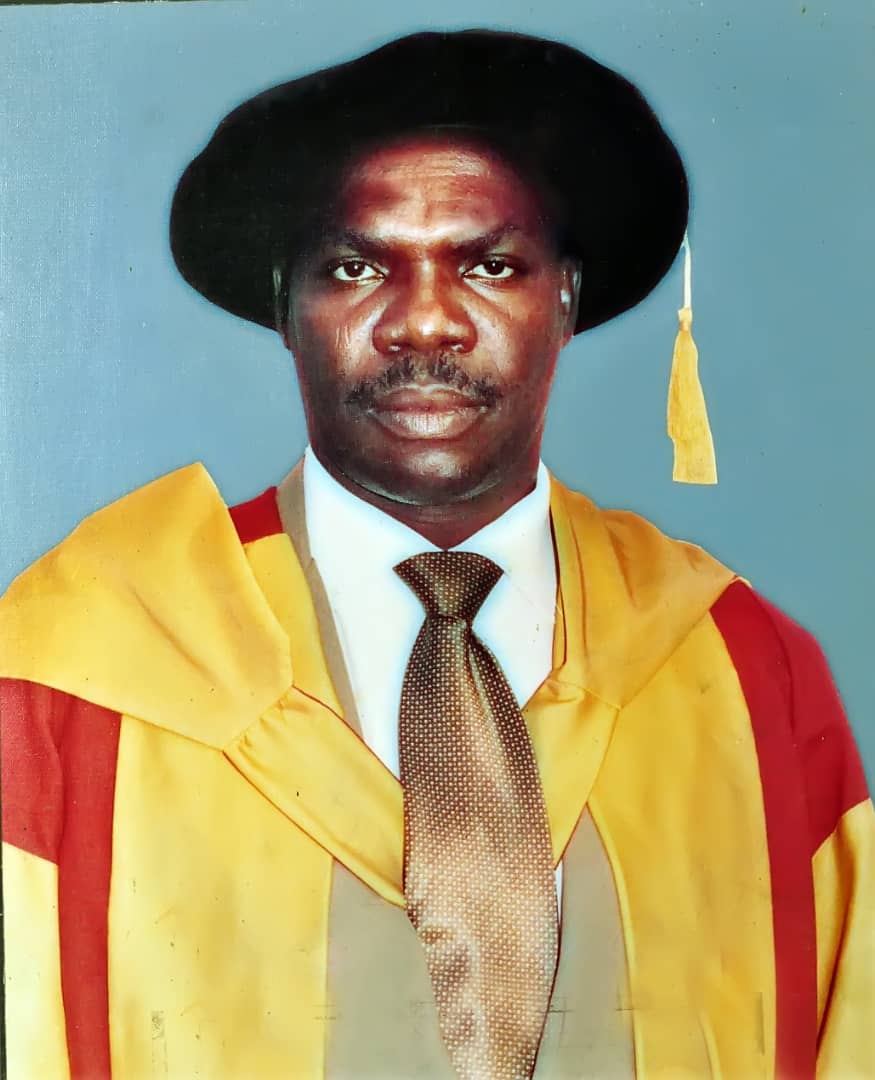 Adekunle Ajasin University, Akungba Akoko, Ondo State, has expressed grief over the sudden death of one of its eminent Professors, Christopher Olumuyiwa Aboluwoye, who died yesterday after a brief illness.

The Acting Vice Chancellor of the University, Prof. Olugbenga Ige, who visited the family of the late scholar today alongside some top officers of the Institution, said the news of the death of Professor Aboluwoye was shocking and has thrown the entire University into mourning.

Prof. Ige described Prof. Aboluwoye as a seasoned academic and versatile administrator, who would be fondly remembered for his immense contributions to the development of the Faculty of Science and the University at large.

Meanwhile, in a Letter of Condolence to the family of the deceased, the Acting Registrar of the University, Mr. Opeoluwa Akinfemiwa, said, “On behalf of the Acting Vice Chancellor, Governing Council, Senate, the University Management, Staff and Students of the Univeristy, I write to express our heartfelt condolences to the members of the family, friends and associates on this irreparable loss.

“May the Almighty God grant the Late Professor Aboluwoye eternal rest, give his family the fortitude to bear this loss and strengthen the family in this time of grief.”

Until his death, late Aboluwoye was a Professor of Chemistry in the Department of Chemical Sciences, Faculty of Science and the Director of the Advancement Centre of the Adekunle Ajasin University, Akungba-Akoko. He was also a member of the University Governing Council and the University Senate.