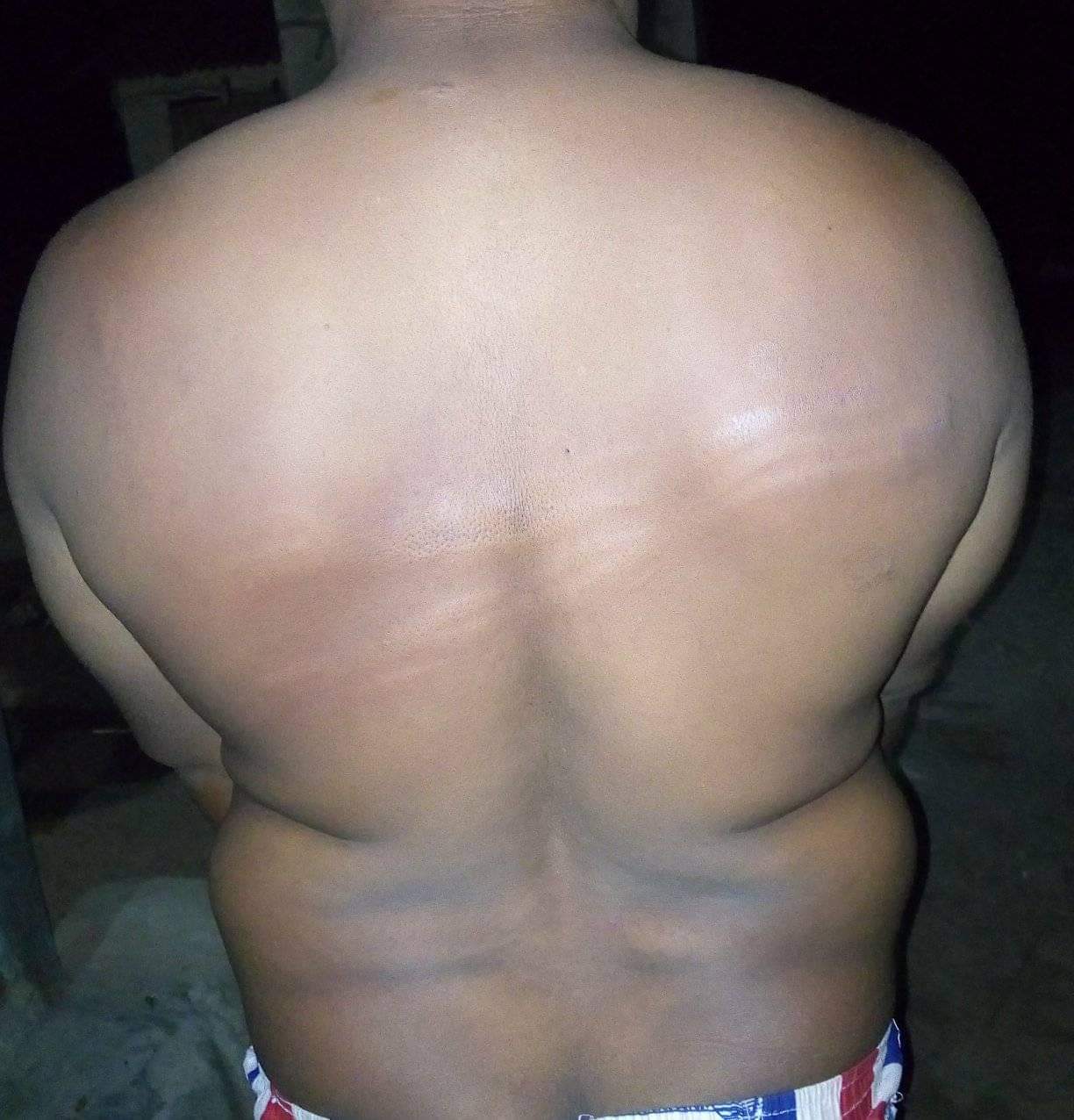 The Nigeria Union of Journalists, (NUJ), Ondo State Council has condemned unwarranted brutality of Engineer Jide Bello, a Staff of the Nigerian Television Authority (NTA), Akure by soldiers deployed to enforce dusk to dawn curfew declared by the State government to stop spread of COVID-19 pandemic in the state.

In a Press Statement signed by the NUJ State Chairman, Adetona Aderoboye and the State Secretary, Leke Adegbite, the Union described the barbaric act by the men of the Nigerian Army as unacceptable, inhuman and condemnable.

Ondo NUJ says it is worrisome that there was an increase in the harassment of journalists and other media workers by security agents since Governor Oluwarotimi Akeredolu declared dusk to dawn curfew in Ondo state on 13th April, 2020.

Sadly, this ugly situation is coming despite clear directives by President Muhammadu Buhari and Governor Oluwarotimi Akeredolu that media professionals are part of essential workers who are crucial in the war against coronavirus pandemic globally.

Ondo NUJ also noted with dismay that security agents in the state failed to know that COVID-19 pandemic can not be brought under control without huge contributions of  journalists who monitor, report and enlighten the public about activities of individuals and government on the disease.

The Union therefore called on all concerned security agencies especially Nigerian Army to carry out immediate investigations with a view to sanctioning the erring soldiers who perpetrated the attacks against the NTA staff (Jide Bello), apologize to him and pay medical bills of the victim.

The union said this is to forestall recurrence of this type of sad incident.

Ondo NUJ also charged the ondo state government as well as Heads of security agencies particularly the state Commissioner of Police and the Commander of Nigerian Army, Owena Cantonment, Akure to educate their men deployed for COVID-19 curfew assignments on essentiality of media workers to the fight against the pandemic and other constitutional responsibilities of journalists worldwide.