We have no plan to impeach Agboola Ajayi…Ondo Lawmaker 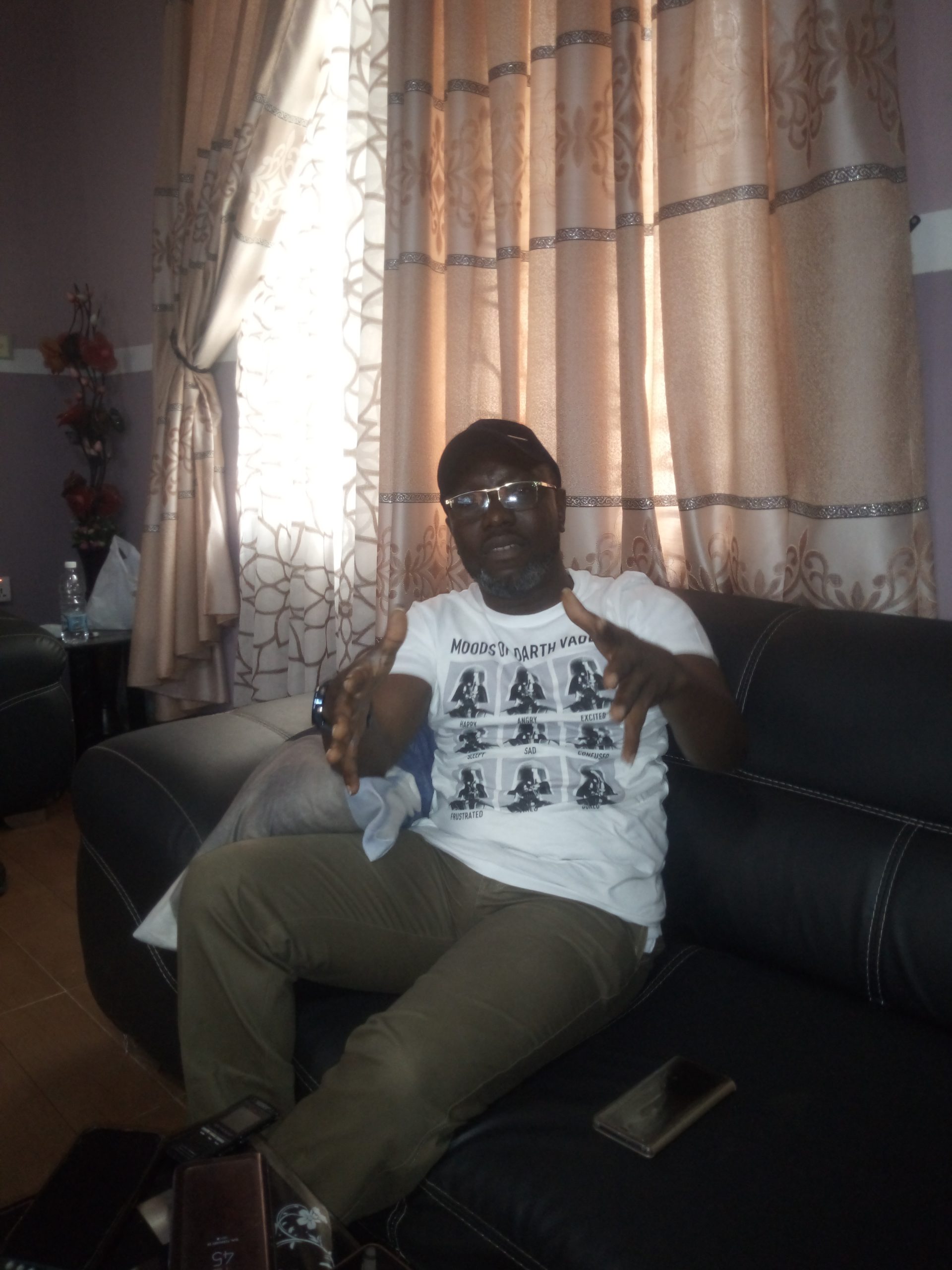 The Chairman, Ondo State House of Assembly Committee on works, Hon. Adeyemi Olayemi Adesida,
has cleared the air on the rumour making the rounds that the Assembly is planing to impeach the state Deputy Governor, Hon Agboola Ajayi

Adeyemi who is also the chief whip of the Assembly, said the house has no plan to remove the Deputy Governor.

He said, “It is a big lie to say that the Deputy Governor of Ondo State, Agboola Ajayi will be impeached by the Assembly” I am a member of the Assembly, there is no iota of truth in such report. It should be disregarded “

He said there is no rift between the Governor and his Deputy, stressing that the relationship between the duo is cordial.

He agreed that there might be rancour between the duo, saying it has not got to the level of impeaching the Deputy Governor

He however urged the Deputy Governor to come out openly to deny the rumour of any feud between him and the Governor.

Adeyemi popularly called ‘Koko’ by his supporters said Governor Akeredolu and his deputy, have no reason to engage in unnecessary rancour.