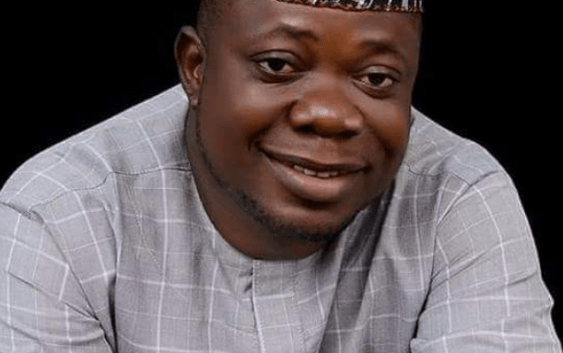 A statement signed by the chief press secretary to the Governor, Segun Ajiboye on Friday said Adewumi, has been relieved of his appointment because it was discovered that he has abandoned the office and his responsibilities for some months  and that he is no longer resident in the country.

The Governor regretted that the absence absence of Adewunmi has made the office to suffer serious neglect, which if left unattended to.

This the Governor added may lead to incalculable damage in the relationship between the government and the students population.

Therefore, in his place, Governor  Oluwarotimi Akeredolu,SAN, has approved the appointment of Mr. Ogunyemi Olumuyiwa Ojo as his new Special Assistant on Youths and Students’ Affairs.

The Governor wishes the new appointee success in his job and to see his assignment as a challenge to create a platform for robust relationship between the government and Youths in the state.