I will treat COVID-19 patients for Free…Trado-medical practitioner 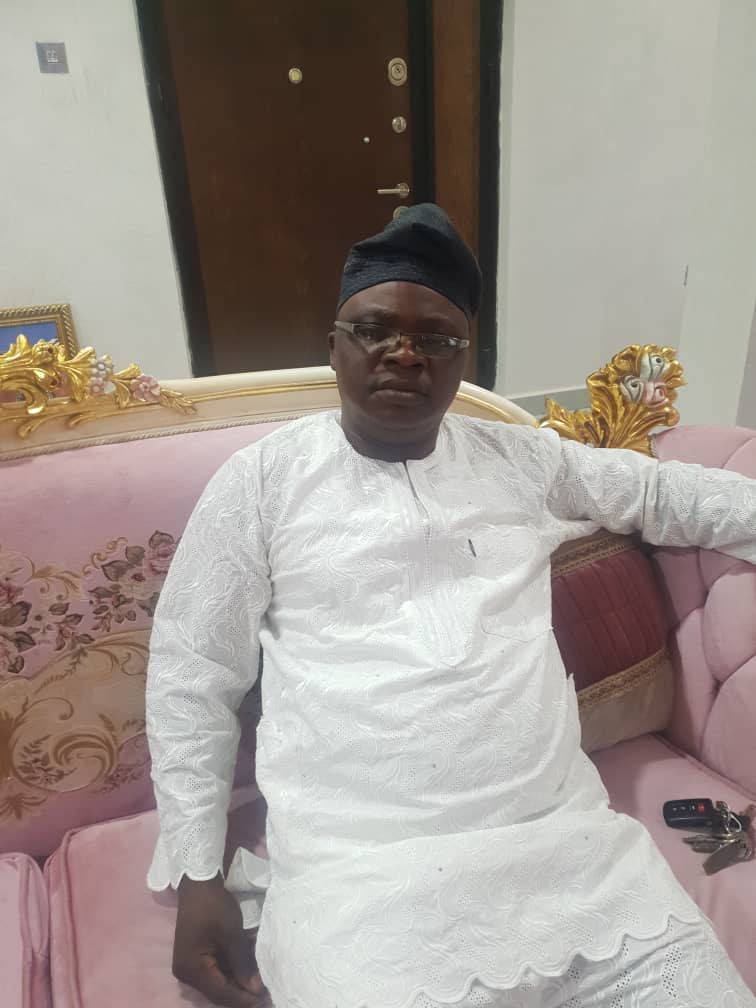 A Trado-medical practitioner, Dr Ola Olasumbo has asked the Federal and Ondo State Governments to send some patients suffering from COVID-19 to him for treatment free of charge.

This, Olasumbo said was consequence on the developement of a vaccine into the possible cure of the pandemic ravaging Nigeria and other parts of the world after months of rigorous research

Speaking with journalists in Akure, the Ondo State capital, yesterday Olasumbo said his research has led him to discover that symptoms of Coronavirus is similar to chicken pox and measus that are highly contagious and deadly.

He maintained that based on his conviction that the drug is the perfect antidote to the virus, said that he is not ready to collect any monetary benefit from government for the treatment of the novel virus ravaging the world.

According to Dr. Olasumbo who expressed confidence that the drug would treat all symptoms of the deadly coronavirus, however disclosed that he is currently awaiting the approval of the National Agency For Food and Drug Administration and Control (NAFDAC) in order for clinical trial of the drug to commence.

The trado-medical practitioner who is the head of Ethno-Pharma Company stated the China which was the epicenter of the virus was able to tackle the disease with herbal drugs which he advised must not be ignored by Nigeria.

Olasumbo who said he has accepted the challenge of Governor Akeredolu on the use of herbs to cure the pandemic said the vaccine which he has developed would completely wipe out COVID-19 and all its symptoms.

Apart from boosting the immune system of those affected by COVID-19, the herbal practitioner said the vaccine would completely cure the pandemic.

While revealing that the components of the drug were made of three plants, Dr. Olasumbo emphasized that he had produced drugs which had treated and cured some diseases.

His words “When the virus was reported in China with subsequent confirmed cases in other parts of the world, the association of herbal practitioners in Nigeria met and it was resolved that everyone should go into research towards finding a cure for the virus.

“I immediately went into research alongside some Chinese working in my company as well as partnership with some experts I know in China.

“After months of research, I discovered the drug which has already been produced. But what I’m waiting for now is NAFDAC’s approval for the clinical trial to commence.

“In the past, I have produced drugs which cured measles and chicken pox as well as other life threatening ailments. So, with this latest discovery, I’m certain that COVID-19 has been defeated.”

While commending the Federal Government for the efforts taken for the cure however said the lockdown is not the solution but the development of herbs to treat the ailment.

Meanwhile, Governor Oluwarotimi Akeredolu of Ondo State had disclosed that his government would be considering herbal medicine in the fight against coronavirus pandemic in the state.

Akeredolu who disclosed this in Akure, the state capital said that he would try the herbs suggested by the Ooni of Ife, Oba Adeyeye Enitan Ogunwusi who urged government to seek internal solution to the cure of the virus.