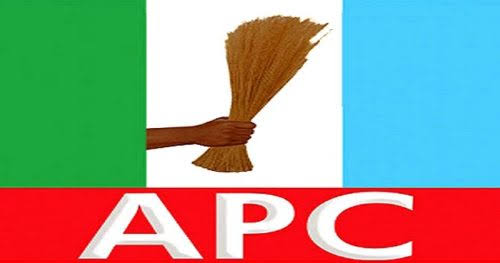 As the October 10 gubernatorial election in Ondo State approaches, Unity Forum, a faction of the All Progressives Congress (APC), is currently enmeshed in an alleged zoning crisis of the governorship ticket which has been gifted to the northern Senatorial District of the state.

Already, the choice of who becomes the group’s candidate has sharply divided the forum that has ganged up to ensure that Governor Rotimi Akeredolu is not allowed to clinch the second term ticket.

Trouble started when an aspirant in the group, Dr. Olusegun Abraham allegedly sponsored a publication stating that the governorship ticket has been zoned to the North Senatorial District.

Abraham, it was gathered, quickly sponsored the publication because of the clandestine move by the leadership of the group to zone the ticket to the south senatorial district.

But some aspirants in the group have disowned the publication, describing it as a ruse.

They insisted that the party’s primary election should be an open contest for all the senatorial districts of the state.

Their position was contained in a statement signed and made available to journalists in Akure by nine out of the 10 aspirants in the faction who are jostling to dislodge Governor Oluwarotimi Akeredolu in the October 10, 2020 governorship poll.