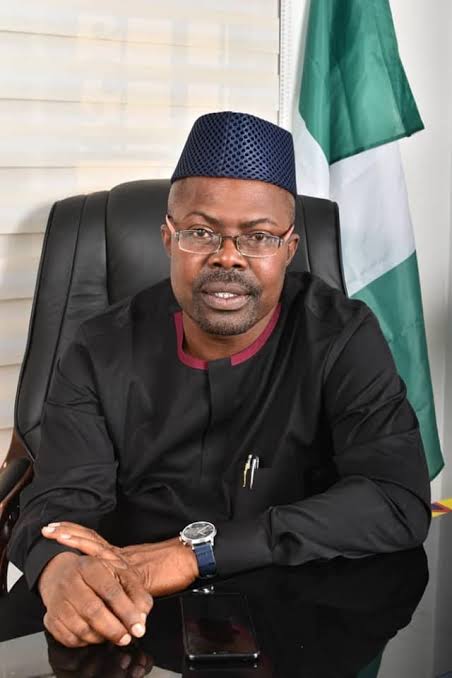 The purported endorsement of former Publicity Secretary of Peoples Democratic Party in Ondo State, Banji Okunomo as the sole aspirant of Ilaje local government has been described as a ruse.

Okunomo is among the three aspirants from Ilaje Local Government jostling to pick the PDP’s ticket in the forthcoming governorship election in the Sunshine state.

The two other aspirants are, afederal lawmaker, Kolade Akinjo and former Commissioner for Environment, Sola Ebiseni.

He had revealed a document showing a consensus endorsement of his gubernatorial aspiration by Ilaje chapter of the party..

However, some local government executives of the party have faulted Okunomo’s claim.

They  said no aspirant had been endorsed by them.

The Chairman of Mahin Ward 1,Mr Erejuwa Omotere said in a statement posted on social media said the endorsement of Okunomo is myopic.

He urged the entire public and all PDP leaders and delegate to disregard the purported barbaric and evil endorsement being circulated on social media, stressing that “Banji Okunomo’s myopic endorsement is null and void,” .

“Truly, I was invited for a meeting at Domfav Hotel on 6th May, 2020 at the instance of Banji Okunomo. For the purpose of clarity, we never endorse his gubernatorial aspiration,the participants in the meeting only signed the attendant sheet”,he added.

Okunomo’s endorsement has sharply divided the PDP in Ilaje.