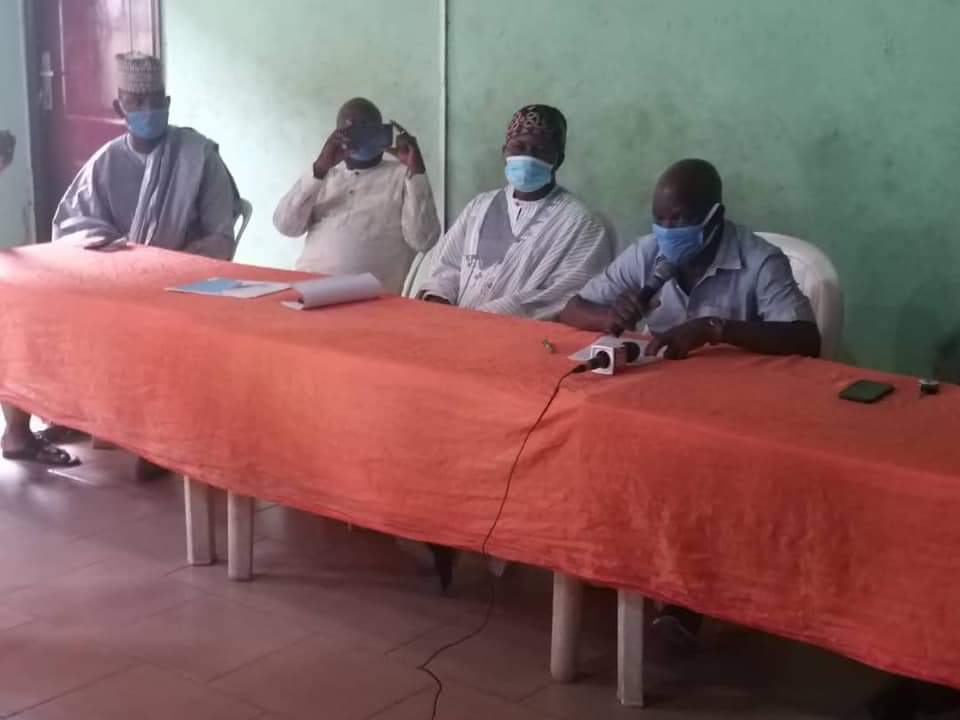 A founding member of the Unity forum, a group within the All Progressives Congress in Ondo State,  Idowu Otetubi has dumped the forum and return to the party’s fold.

Recalled that the secretary of the Unity group, Gani Mohammed had been appointed by governor Oluwarotimi Akeredolu into his media team.

Otetubi who is also a factional chairman  of APC announced that he has withdrawn the suit challenging the composition of the State Executive Committee of the Ondo APC led by Hon Ade Adetimehin.

Otetubi was Chairman of the Executive that emerged at the parallel congress conducted by the Unity Group and later filed a suit challenging composition of the Ade Adetimehin led executive recognised by the state government.

According to him,  the Unity Group that metamorphosed into the Unity Forum.

Otetubi, at a news conference in Akure, said he decided to quit the Unity Forum to promote peace and reconciliation within the APC in Ondo State.

He stated that the recent decision on consensus candidate by some leaders of the Unity Forum showed that they were not guided by altruism but self-serving interest.

Hon Otetubi noted that “The time has come for us to end this exercise in futility and halt the needless distractions that we have given to the parent-body, APC.”

Otetubi said he is politically experienced enough to determine when a battle has been deflated adding that the Party must move on and encourage the government to do more for the good people of the State.