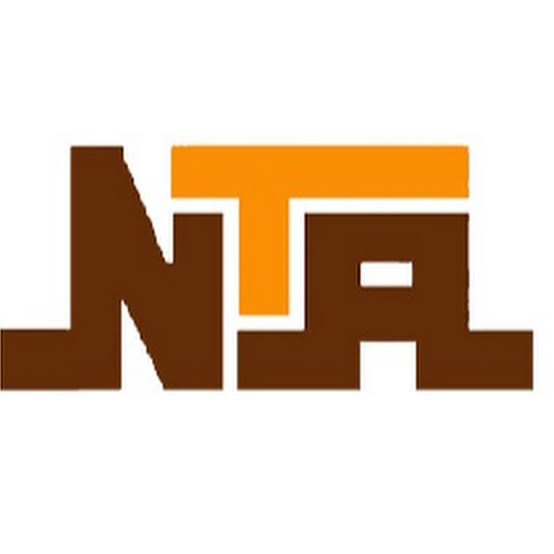 The abduction of Mrs. Okoye is coming less than three weeks after a female presenter with Federal Radio Corporation of Nigeria (FRCN), (Pacesetters FM), Amakanma, Umuahia South LGA, of the state.

It was gathered that the victim had closed for work after supervising the 7 pm News bulletin and was heading for home when the incident happened.

Sources said that while Mrs. Okoye was waiting in front of her compound at Obikabia road, off Ogbor Hill, for her people to come and open the gate of the house, the hoodlums who were suspected to have been waiting for her arrival, came out from their hideout and picked her up to an unknown destination in her own car.

It was learnt that her people on opening the gate, couldn’t see her; a situation that was said to have thrown them into panic as none of them could account for her whereabouts.

The woman’s husband was said to have on the same Wednesday night put a call across to his wife’s line, but the call was answered by one of the kidnappers who told him they would call him back later.

General Manager NTA Aba, Nwadi Elobuike who confirmed the incident to journalists expressed shock over the development She narrated how she left the station after the 7 pm news, about the same time with Chinyere only to be alerted of the development as she was about to enter her house.

The victim is said to be a staff of the Enugu NTA Zonal Office before she was recently transferred to Aba.

Police authorities in the state could not be reached for comment on the the incident, but a senior army officer with the 14 Brigade of the Nigerian Army, Ohafia, who wouldn’t want his name in print confirmed the woman’s abduction and said efforts are on top gear for her rescue.

Meanwhile, journalists practicing in the state has called on heads of various security agencies in the state to ensure that the state was safe for all and sundry.

According to some of the journalists who spoke anonymously, the recent target and abduction of journalists in the state by gunmen is becoming worrisome and not in the interest of the state.

They appealed to the gunmen to ensure that they release their colleague unconditionally, stressing that as a low-income earner and one who depends on her meager salary for personal and family sustenance, Mrs. Okoye in this lockdown may not even have enough for have family.