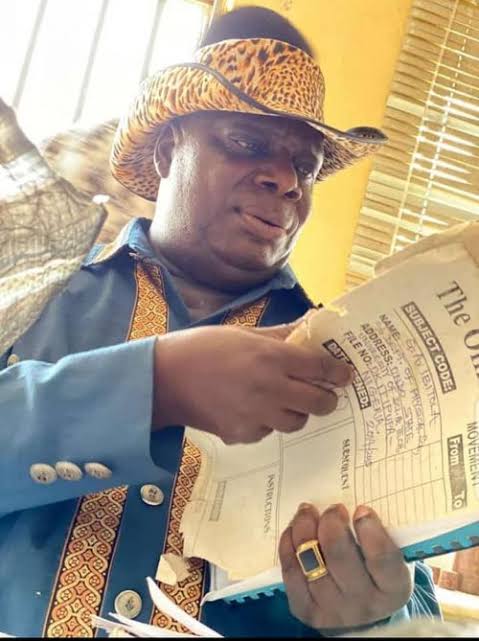 The lecturer, aged 58, died in his apartment on Friday

His mysterious death has seny fear and anxiety across the campus.

According to family sources, the deceased lecturer was not sick before the unfortunate incident.

His demise was confirmed by the institution’s branch the Academic Staff Union of Universities .

According to a statement issued by the Chairman of the institution ASUU chapter, Dr Dipo Akomolafe, the deceased, who was of the Department of Physical Sciences, died on Friday.

Akomolafe described Ibitola as a brilliant scholar and a great physicist who devoted his life time to teaching, research and community service.

He said, “The deceased was a humorous and humble academician whose life was worthy of emulation.

” We announced his departure with deep regret but total submission to the will of God. He reportedly slumped and died in his apartment on Friday. Until his death, he was a senior lecturer in the Department. of Physical Sciences and he was once the acting and pioneer Head of Department”