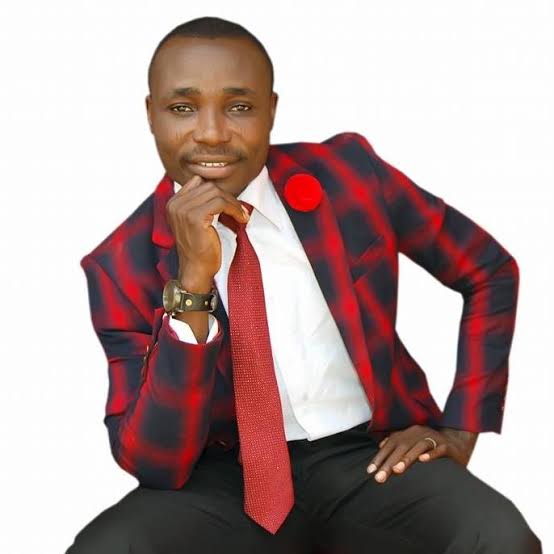 He is to contest on the platform of the Young Progressives Party (YPP).

Ojon, a former staff of TVC communications declared his intention  in Ese-Odo local government area of the state.

Ojon said he picked June 12 for strategic reasons which planned to bring the hope to the suffering populace in the state.

He said, “we must know that, it is more than a mere coincidence that I have set the day apart to revamp our hope in democracy by publicly declaring my mission to contest in the October 10 Governorship election in Ondo State using the platform of the Young Progressives Party.

“I must state with emphasis that many States across Nigeria have a similar challenge of Leadership failure, but we must all combine the strength embedded in our education, exposure and innovation to bail our dear State out of leadership missteps that have characterised governance in Ondo; and place her in the forefront of scientific and solution based leadership.

“It has always been my belief that a sane State can be created out of a seemingly confused Country if the citizenry agrees to put aside partisan considerations and religious sentiments to support a person of courage, character and competence,” Ojon said.

“I therefore use this opportunity to present myself as a credible alternative to the current crops of political leaders whose main agenda is to grab power for family use and amassment of wealth.

“My team and I have come up with a development plan called the LEAP AGENDA to create a path of systemic development in the State.
“Today, we as citizens must equally reflect on the sacrifices of our past Heroes and be courageous enough to face a direction that will ensure that the gain of representative government is enjoyed by all; irrespective of social status”