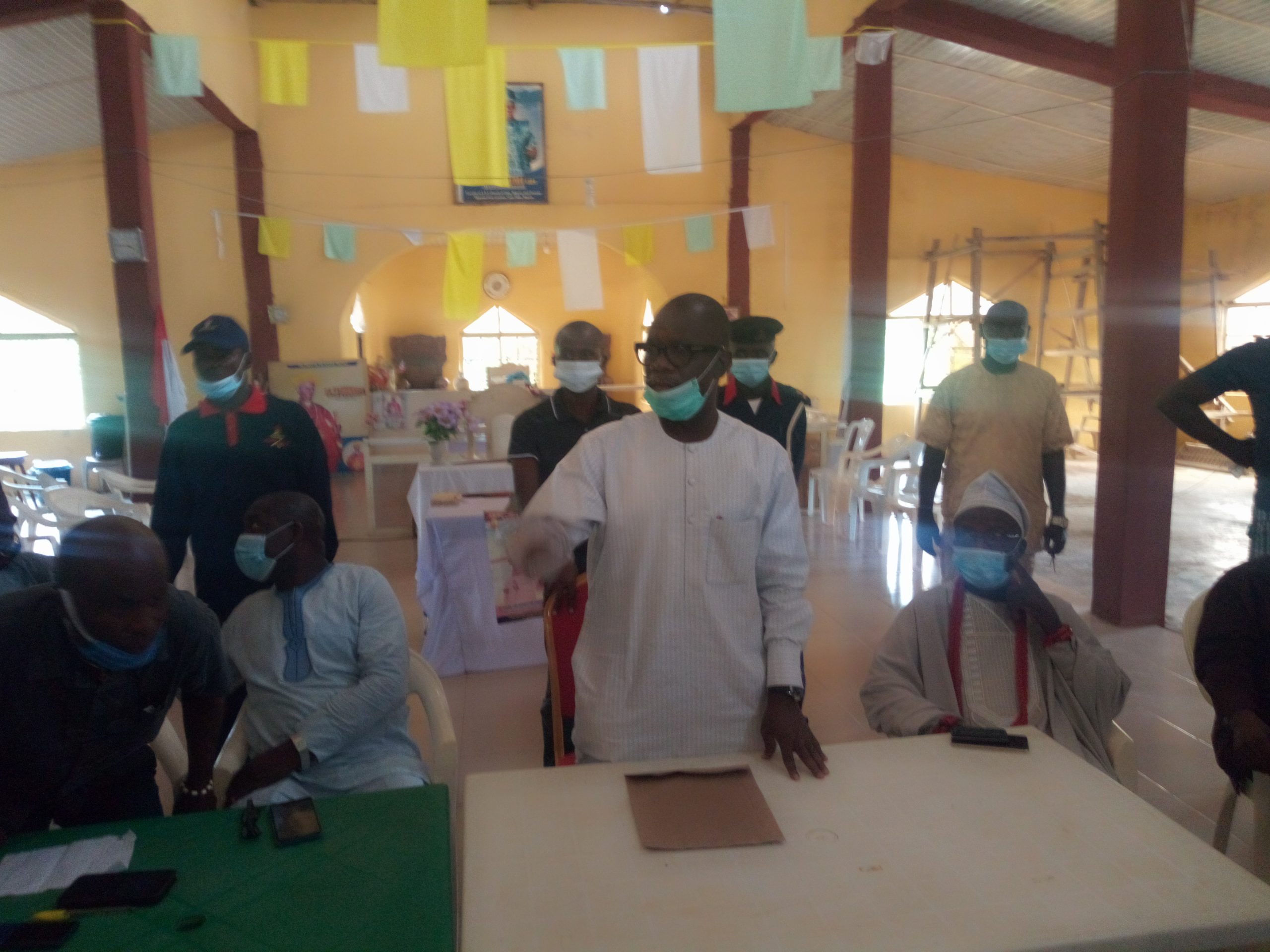 The Ondo State Deputy Governor, Agboola Ajayi has resigned his membership of the All Progressives Congress{APC)
The relationship between Ajayi and the Governor went frosty some months ago.

The crisis reached a crescendo penultimate week over irreconcilable differences.

The Deputy Governor resigned his membership at Ward 2, Apoi.

This is coming a day after he was blocked from the government house from packing his property.

His resignation from APC puts an end to the speculation trailing his planned defection.

He is expected to officially defect to the PDP with nine members of the state house of assembly on Monday.