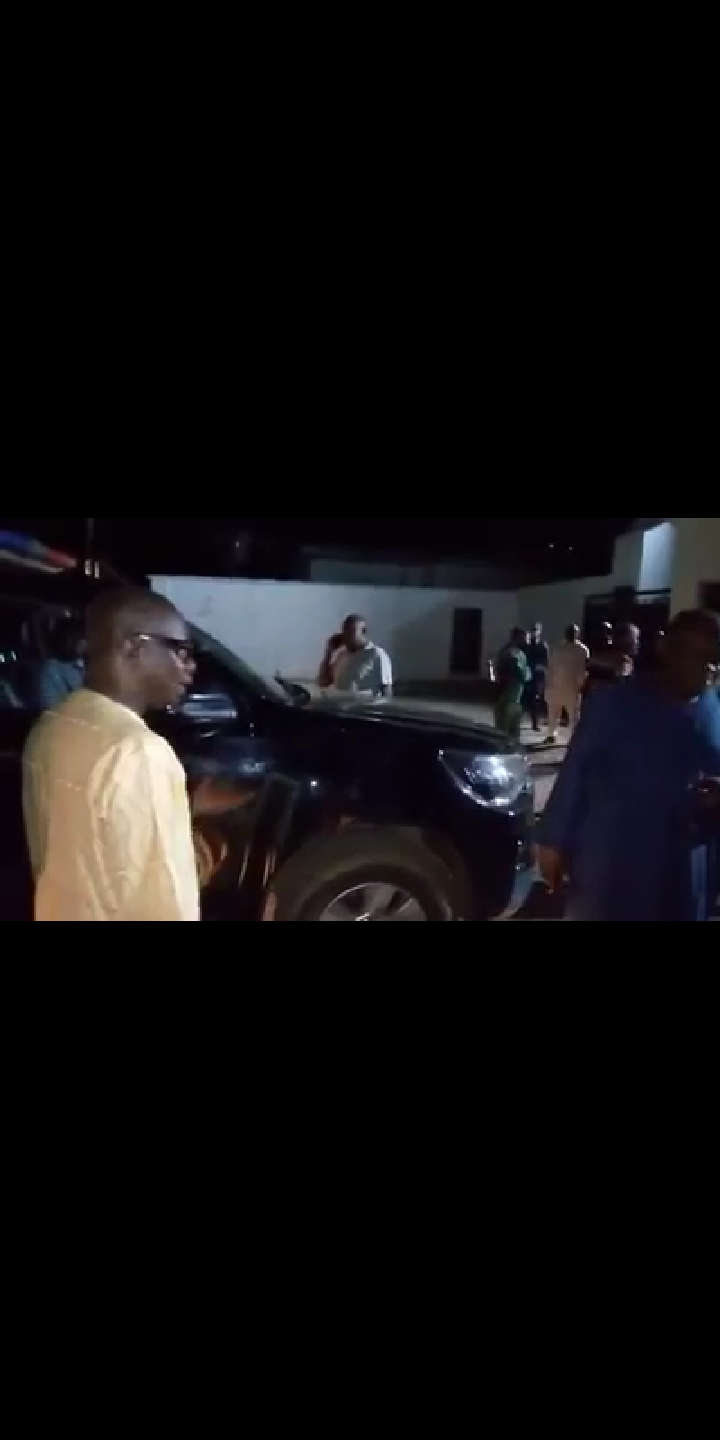 Ondo State Governor,  Rotimi Akeredolu,SAN, has debunked stories making the round on the social media that the Deputy Governor, Agboola Ajayi was prevented from leaving the Government House with his property

Akeredolu described the story as absolute falsehood intended to play victim by the principal actors involved.

According to a statement issued by Akeredolu’s Chief Press Secretary, Segun Ajoboye the Governor said the story, which claimed that the Commissioner of Police, Ondo State Command restrained  the Deputy Governor from leaving the Government House on his directive was a concorted and devious lie meant to discredit him.

The statement reads, “It should be placed on record that it is a time-tested code in government’s business for officials to take inventory of offices and quarters before and after an official is moving in or out of offices or quarters.

“Accordingly, the CP’s intervention which was at the instance of an almost manipulated security apparatus at the Government House was most desirable to restore law and order. It becomes particularly worrisome and suspicious when aides of the Deputy Governor insisted on leaving the premises with items wrapped in unclear ownership as late as 11 pm.

“Governor Akeredolu reiterates his commitment to the rights of all, including the Deputy Governor. But he has a duty to be firm and dispassionate in exercising the roles assigned to him”