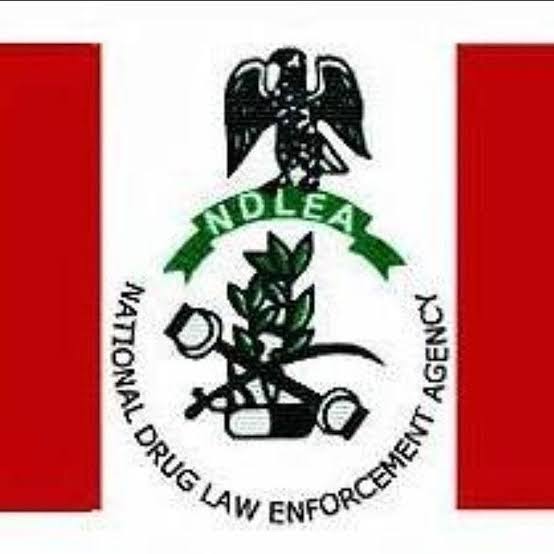 A total of 150 suspected drug dealers have been arrested between January and June 2020 by officials of the Ondo State Command of the National Drug Law Enforcement Agency (NDLEA).

Out of these drug dealers, 12 of them are females.

State Commander of NDLEA, Haruna Gagara, stated this while briefing journalists in Akure to mark the International Day Against Drug Abuse and Illicit Trafficking with the theme: “Better Knowledge For Better Care.”.

Gagara added that 65 bags of cannabis sativa were seized on Friday at Agunla area of Ogbese in Akure North Local Government.
He blamed the high rate of rape in the country on drug abuse.

He urged stakeholders to take necessary steps to counter the rising drug problems in the country.

He said this has made it  extremely difficult for the agency to track them.

He called for more enlightenment programmes to discourage youths from indulging in illicit drug consumption and trafficking.

Among challenges facing the agency, according to Gagara, were inadequate vehicles and insufficient funds.