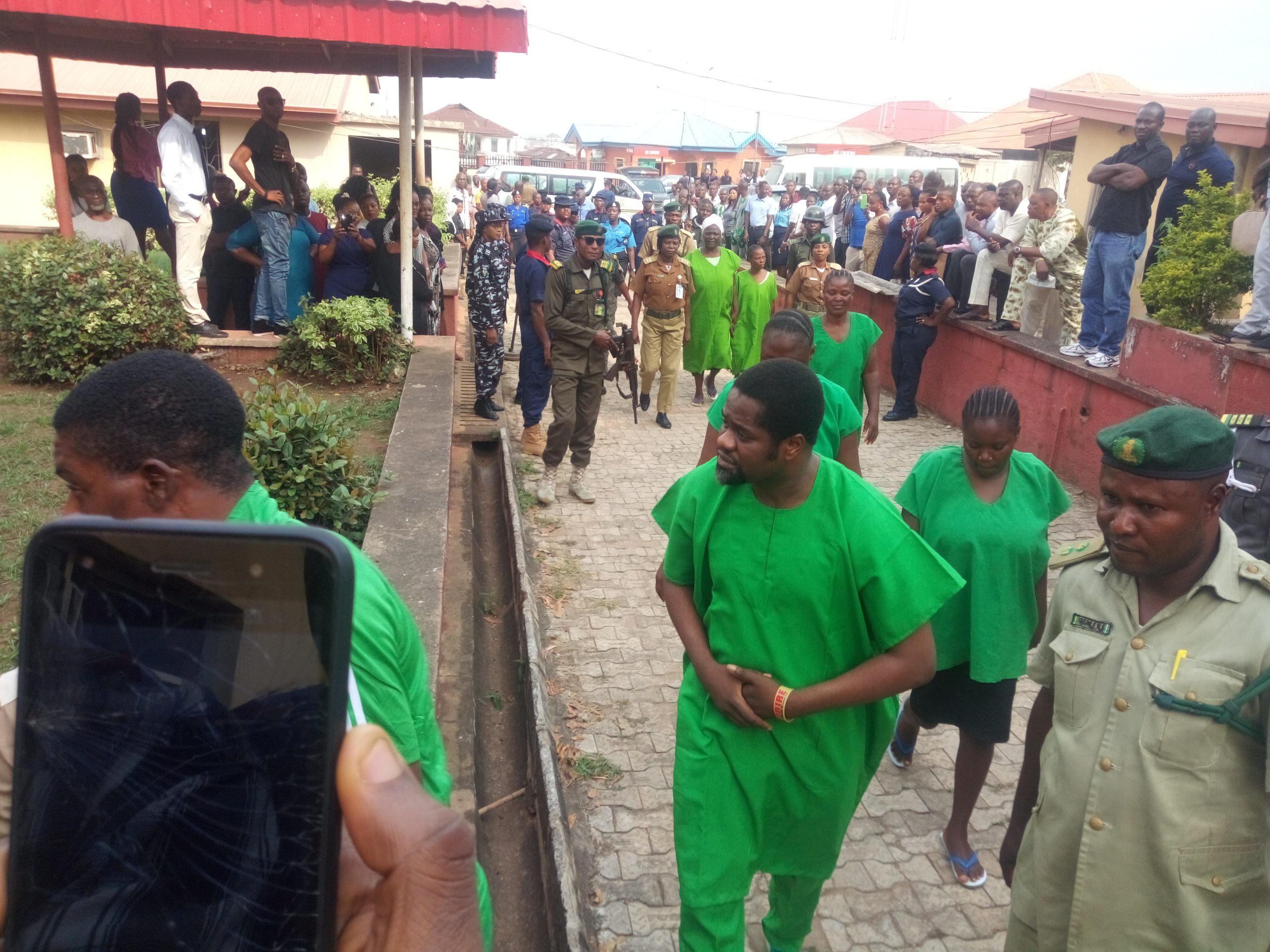 Hearing of the suit filled against he founder of Sotitobire Miracle Centre, Oshinle Akure, Prophet Babatunde Alfa and co-defendants continues today at the  Ondo state High Court sitting in Akure.

The Prophet and six members of his church are standing trial over the disappearance of one year old boy,  Gold Kolawole in his church last year.

His Counsel, Olusola Oke announced to the court that 20 witnesses would give testimony for him and 6 other defendants to absolve them of complicity in the disappearance of Kolawole.

His wife, Evangelist Bisola Alfa was the first to give testimony.

She told the court that her husband showed concern and took actions to find the missing boy before he became a guest of the DSS contrary to insinuations in certain quarters.

But under cross examination by the lead Prosecutor and Commissioner for justice Adekola Olawoye, Mrs Bisola Alfa, said her husband never told her he suspected anybody of complicity in the case but a statement by the prophet already tendered as exhibit he suspected the 4th defendant, grace ogunjobi of a foul play in the incident.