Sotitobire: Witness accuses mother of missing child of reluctance in searching for his son. 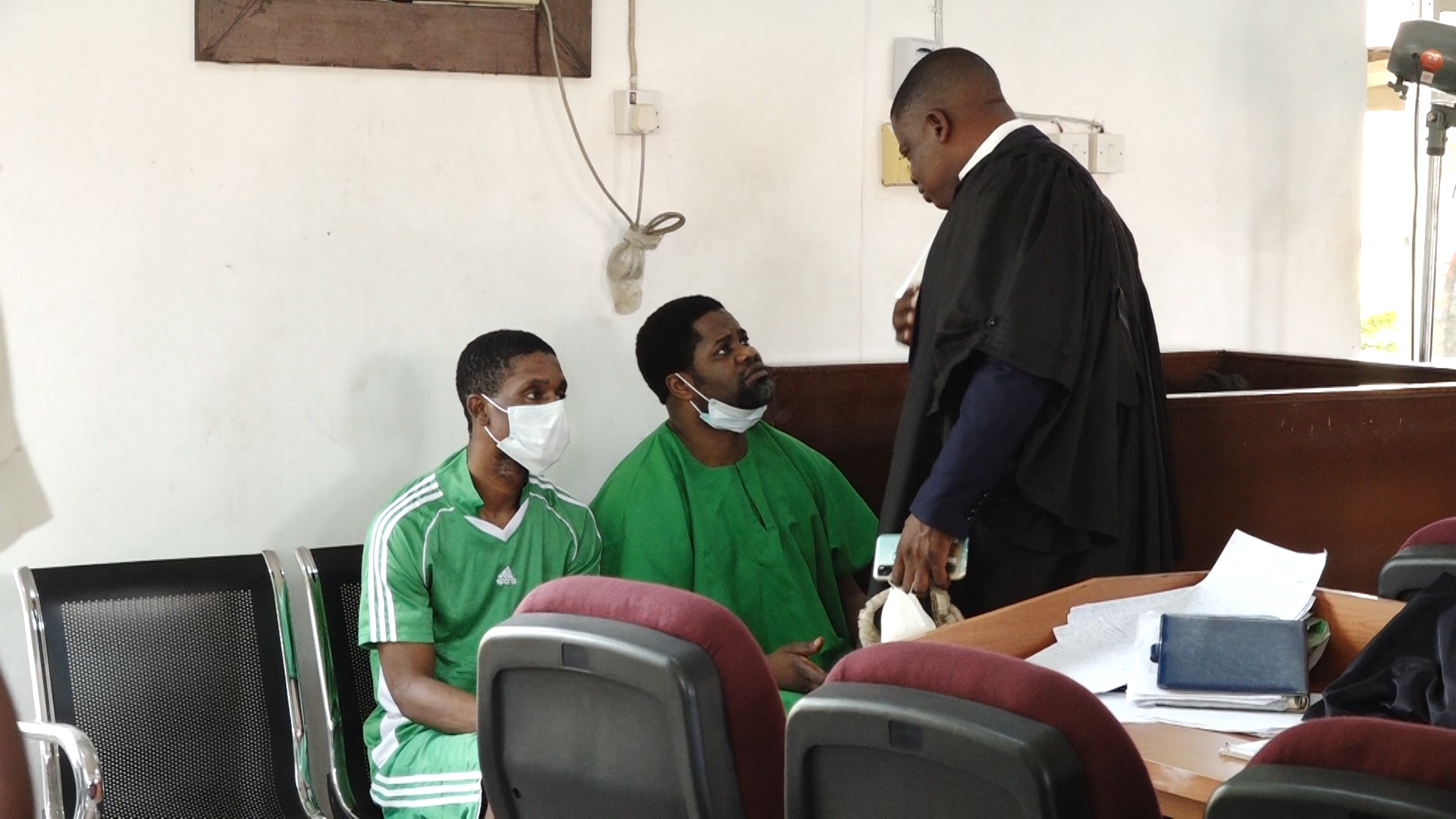 Richard Akinagbe, one of the witnesses in the ongoing trial of the founder of sotitobire praising Chapel, prophet Babatunde alfa  has accused the DSS of tearing  three statements that he wrote in their custody.

He alleged that this was done because it was not what they wanted him to write.

During examination in Chief by lead Defence counsel, Olusola Oke, Akinnagbe told the court that he was detained for one day by the DSS when he visited the secret service agency’s Office to State what he knew about the case being in church on the day gold got Missing.

He accused gold’s Mother of reluctance to involve the police when he advised her to do so as she insisted that her husband and his friends will look for the toddler.

However, the state Attorney General and Commissioner for justice, Adekola Olawoye while cross-examining Dr Akinnagbe described him as a meddlesome Interloper in the case whose testimony contains lies.

Olawoye also tendered in court as exhibit, the statement said to have been written in DSS custody by Akinnagbe and though there was opposition by the Defence, the court accept it.

The case has been adjourned till tomorrow.
Justice Olusegun Odusola made the announcement after the third witness, Dr Richard Akinnagbe had given his testimony.