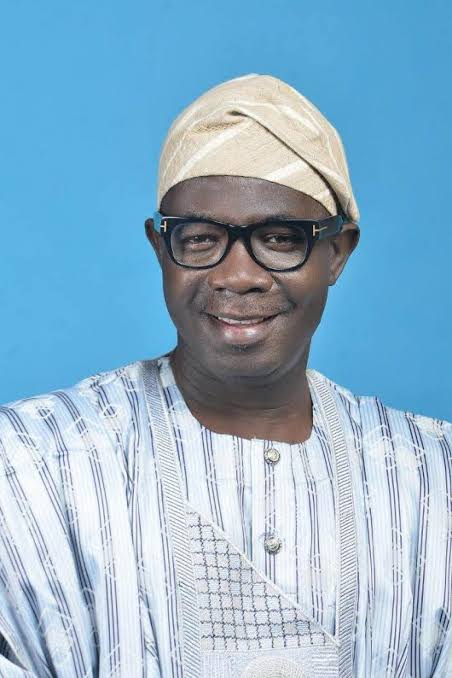 The People’s Democratic Party (PDP) has advised the Ondo State deputy Governor, Agboola Ajayi to resign from the administration of Governor Oluwarotimi Akeredolu honorably, since he has dumped the ruling party APC for the PDP.

South-West Publicity Secretary of the party, Mr. Ayo Fadaka spoke while featuring on a programme titled Sunrise Daily  on  Channels TV  on Tuesday.

Fadaka said the deputy governor should resign from office since he can longer work with the Governor who put so much trust in him.

He said, ” there must level of standard people must keep even in politics, it is not as bad as the way it is being played by desperate politicians.

The PDP spokesperson stressed that it is up to the Governor and the APC to do an appraisal whether they still have a running mate in Agboola Ajayi as the deputy governor now in the PDP.

He said:”Impeachment is expected to be initiated if it is considered that person to be impeached has committed high crimes against the system. But again, with the decamping of Agboola can it be construed to be high crime against the state?

“The constitution says that for every Governor that will contest, he should have a running mate and that’s why there is always a deputy governor to assist the Governor. The Governor picked Agboola Ajayi, the PDP was not part of whatever they were doing when they decided to run with each other.

”And if they still feel comfortable running with each other, we do not want to have an input into it. Ordinary, it is up to Agboola Ajayi to do what I think is honorable by resigning himself if he feels he could no longer cooperate with the man who placed a level of trust in him to assist him in doing his job.“

Fadaka also called on bigwigs in other parties who have ties with the PDP to return to the party, adding that the PDP is always happy to gain back a lost soul. 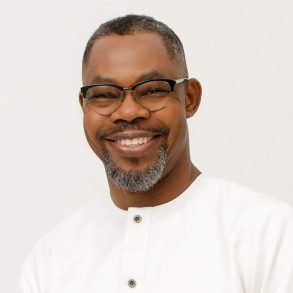 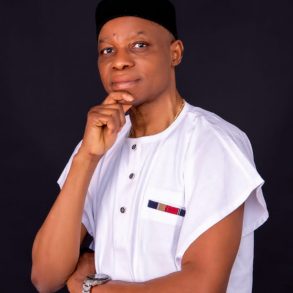 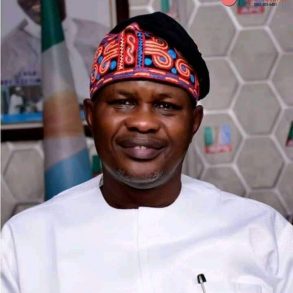