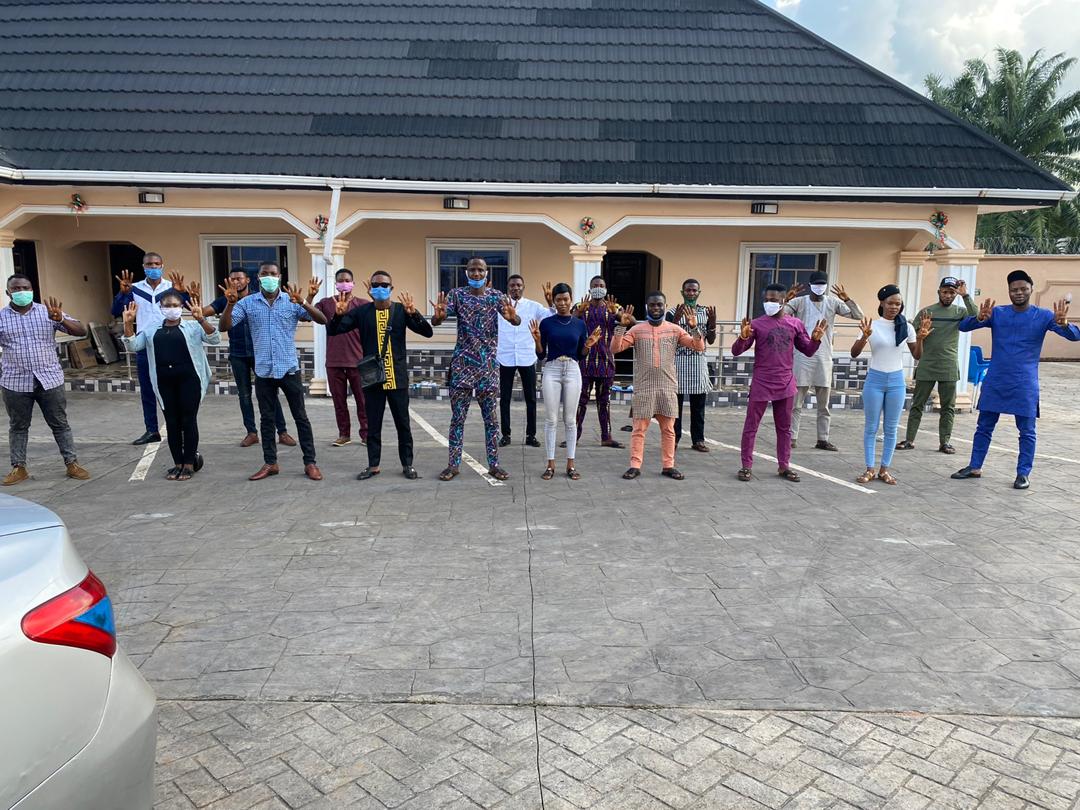 They made this resolution at their maiden meeting held in Akure, the state capital.

The students’ union  leaders noted  that they are not disturbed with the Covid -19 status of the Governor as he is asymptomatic and has no underlying ailments.

They added  that Governor Akeredolu is loved by all considering the show of solidarity and prayers offered by the citizens, residents and the public since he tested positive for Covid-19.

Addressing reporters at the end of the meeting, the Convener and State Coordinator of the group, Comrade Olanrewaju Akeredolu said that student leaders from the 18 local government areas of the state have come together to strategize and share ideas on the best ways to contribute their quota to the re-election bid of the Governor.

“We are all advocates of the continuity agenda of Governor Akeredolu, the students leaders have travelled far and near from the 18local government areas to discuss the effective ways and strategies to be employed to mobilize in full capacity for the re-election bid of the Governor”

The Deputy Coordinator (South) of the group, Balogun Abiola Great  noted that they had a fruitful and productive meeting as they have agreed and approved several plans to be carried out in few days time for the benefit of residents in the state.

The Akure south local government cordinator of the group, Ibukun Samuel Titilayo who spoke on behalf of the local government coordinators stressed that he believes the only way to win the fight against the deadly virus is to follow the guidelines set by the health experts and the government.

The maiden meeting of the group held at the state capital had in attendance the state working committee members and the 18 local government cordinators.