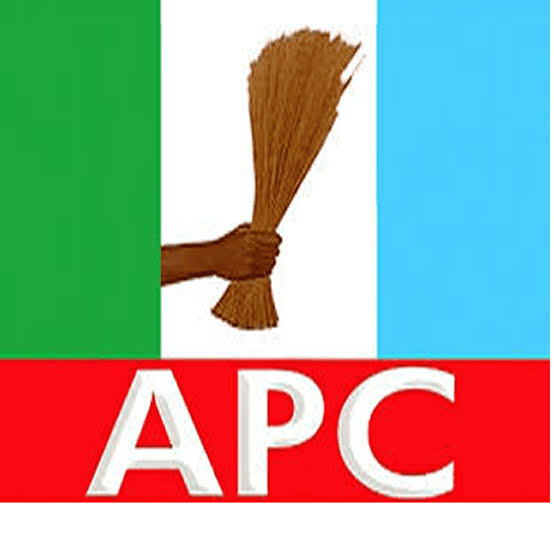 The All Progressives Congress in Ondo State has described the death of the state commissioner For Health,Wahab Adegbenro as traumatic and deflating.

A statement signed by the state APC Publicity Secretary,Alex Kalejaye said the news came as a rude shock to the party and people of the state.

It said Although, the party is deeply traumatised by this huge loss,they pray God to console his immediate family, the people of Ifedore, and the Government of Ondo State.

It said Further said  Dr. Adegbenro has been at the forefront of government efforts to curtail the spread of COVID-19 pandemic in Ondo State.

“His demise collides violently with this patriotic assignment.

He was a party man to the core, readily accessible, humble and dependable. His commitment to the general wellbeing of people within and outside his circle was unparalleled”

Dr. Adegbenro, is a two- time Commissioner in Ondo State .