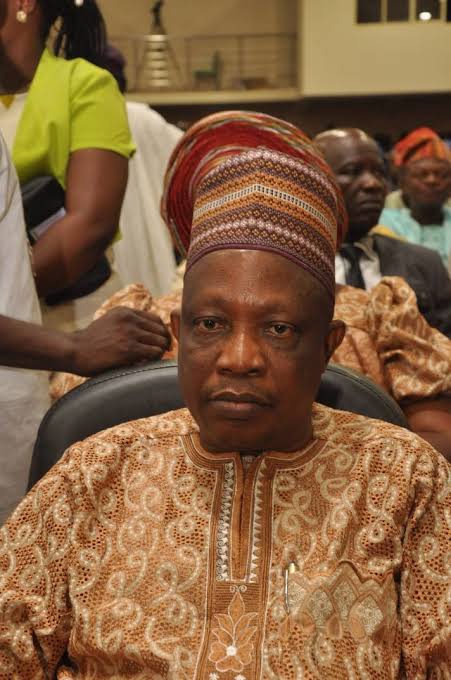 Ondo state government has reacted to the death of the state commissioner for Health, Wahab Adegbenro

A statement issued by the state commissioner for information and Orientation, Donald Ojogo, described the death of Adegbenro as a big loss.

The statement reads, “With a deep sense of sadness, the Ondo State wishes to announce the demise of the Honourable Commissioner for Health, Dr Wahab Adegbenro.

“Until his death, Adegbenro, a two-time Health Commissioner in the State, equally doubled as Chairman, Ondo State Inter-ministerial Committee Against COVID-19.

“Dr Adegbenro was in the forefront of the State’s battles against the ravaging COVID-19 pandemic. Not only did he signpost commitment and diligence; he, indeed, was immeasurable in his inspiration clearly defining himself as an embodiment of selflessness, hardwork and inexorable professionalism.

“This is one death too heavy to bear. The excruciating pains the timing has unsparingly, wrought on us in Ondo State are no less potent. To say the least, Dr Adegbenro was our General, and died healing others. Having served humanity with the attendant kindness, he played his part honourably.

Accordingly, the Ondo State Government has directed that all flags in the State must fly at half mast for 7Days from today Thursday, 2nd of July, 2020.

Similarly, the Ondo State Government has declared tomorrow Friday 3rd July a work free day to honour his memory as the family will commit his body to the mother earth.