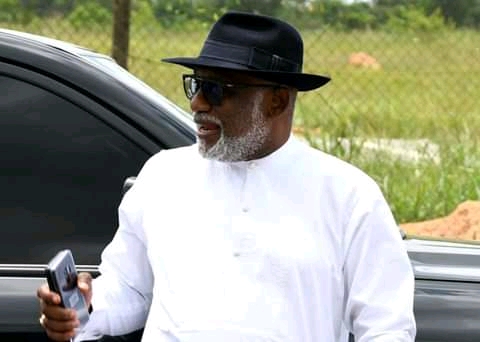 The first appointment was that of Mr. Oluwole Babalola Moneyin popularly known as Observe as Special Assistant to the Governor on Special Duties.

The second appointment was that of Mrs. Charity Gbebomini Thiti as special Assistant to the Governor on Women Mobilisation.

The Governor in a statement issued by his Chief Press Secretary, Segun Ajiboye wishes the new appointees the best of luck in their new positions.