Why I won’t step down for Akeredolu- Kekemeke 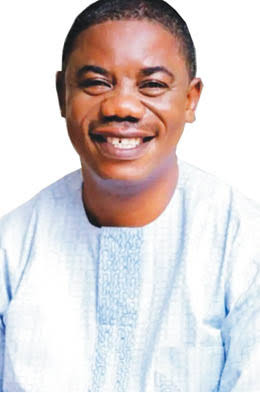 A governorship aspirant on the platform of the All Progressives Congress, Isaacs Kekemeke said  he will not step down for any aspirant or be a deputy governor to Governor Rotimi Akeredolu.

He said stepping down is not an option,  because he has great vision to develop Ondo State.

He added, “I will not step down for anybody or be a deputy governor. I have a vision, a mission, aims and objectives, a programme which we want to use to set up government.

” I have sold my programmes for the last nineteen months to the people and there is overwhelming support for those programmes.

” I was the first chairman of the party. I am not doing this for fun.”