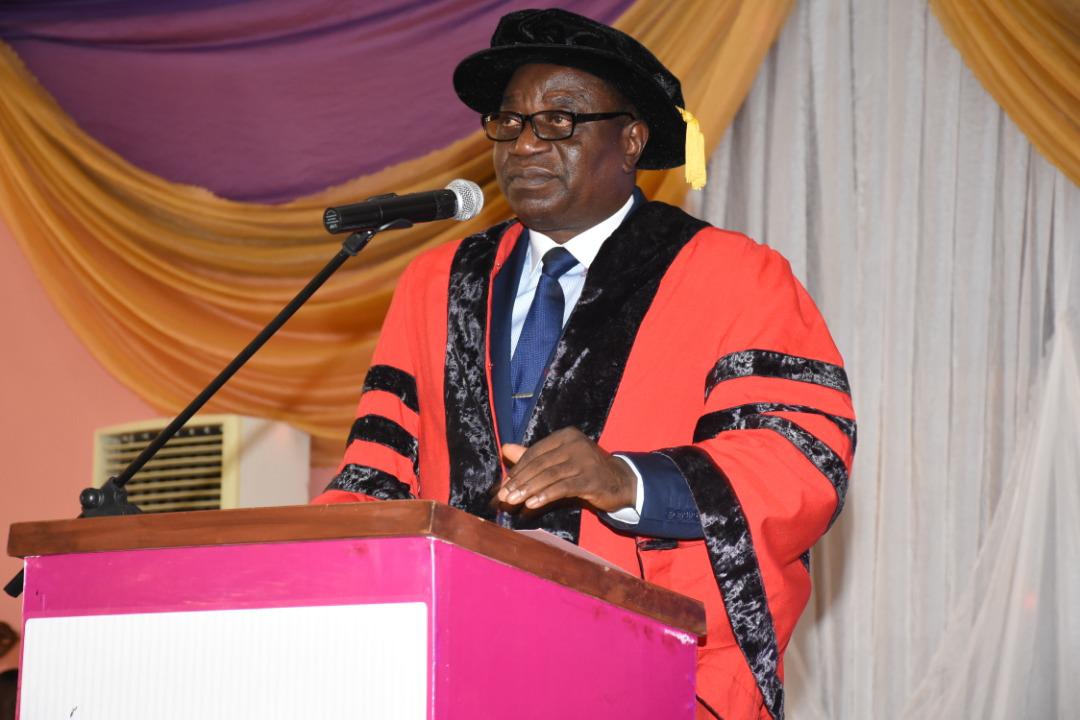 The  Acting Vice Chancellor of Adekunle Ajasin University, Akungba Akoko, Prof. Olugbenga Ebenezer Ige, has been reappointed to serve in the same capacity for another six months.

The extension followed the expiration of a six-month tenure as the acting VC.

A statement, the Chief of Staff to the Ondo State Governor, Chief Olugbenga Ale, said the Governor, Arakunrin Oluwarotimi Akeredolu, SAN, approved the extension for Prof. Ige to hold the office of the Vice Chancellor in acting capacity for another six months   effective from Tuesday, July 7, 2020.

The Chief of Staff to the governor, on behalf of the state government, congratulated Professor Ige on this extension of tenure.

In his response, Prof. Ige thanked Governor Akeredolu for the confidence reposed in him to administer the state-owned University, promising that he would reposition the University and make it globally competitive.

Recalled that Prof. Ige was appointed on January 6, 2020 as Acting Vice Chancellor for a period of six months.

Prof. Ige joined the services of the then Ondo State University, Ado Ekiti, as a Graduate Assistant in December 1990, and rose steadily through the ranks to become a Professor in October 2011.

A distinguished Professor of Palynology and Palaeoecology, Prof. Olugbenga E. Ige holds a Bachelor of Science (Hons.) degree in Botany from the University of Benin in 1984.

He proceeded to the Nigeria’s Premier University, the University of Ibadan, where he bagged a Master of Science degree in Botany in the year 1993 and a Doctor of Philosophy (Ph.D.) in Botany with specialisation in Palynology & Palaeoecology in 2004. As a teacher and researcher, Prof. Ige has taught in various institutions in Nigeria.

He was a beneficiary of the international research grant of the Council for Scientific and Industrial Research (CSIR), New Delhi, India. A member, Botanical Society of Nigeria (BOSON); Member and former Vice President, Palynological Association of Nigeria (PAN) and a Fellow of the Society of Ethnobotanists, India and Nigeria Conservation Foundation.

As a researcher, Prof. Ige has contributed prolifically to both local and international journals and some of his books have become standard reference materials in the field of Botany.
Prof. Olugbenga Ige has made indelible marks in his commitment to community services. A cerebral leader with infectious charisma and capacity, he was the Chairman, Academic Staff Union of Universities (ASUU), Adekunle Ajasin University, Akungba-Akoko branch between the year 2002 and 2006.
Beyond his impactful service in the University community, he was appointed the Chairman, Ondo State Independent Electoral Commission (ODIEC) in 2011 by the Ondo State Government for a five-year tenure.

A man of overwhelming administrative experiences, Prof. Olugbenga Ige had equally served the University in various administrative capacities and chaired several Committees that are central to the development of the University. He was Acting Head, Department of Plant Science and Biotechnology from 2005 to 2007; Acting Director, Industrial Training Unit in 2009; Dean, Students Affairs from 2009 to 2010; Acting Director, Academic Planning Unit in 2010; Acting Dean of the Faculty of Science from 2010 to 2011; Dean, Postgraduate School before he was appointed the Deputy Vice Chancellor (Administration) of the University in December 2016, a position he occupied till January 5,2020.

A widely travelled researcher, he has attended several conferences and workshop within and outside the country notably in United Kingdom, Singapore, Egypt, Ghana, Kenya, India, Republic of Benin among others.

He hails from ItaOgbolu, in Akure North Local Government Area of Ondo State. He is married with children and an amiable wife.

Adekunle Ajasin University, Akungba- Akoko, Ondo State, wishes him all the best in his capacity as the Acting Vice Chancellor. 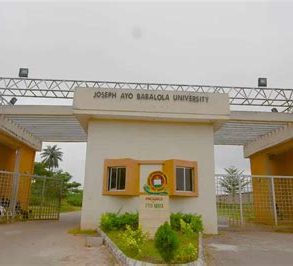 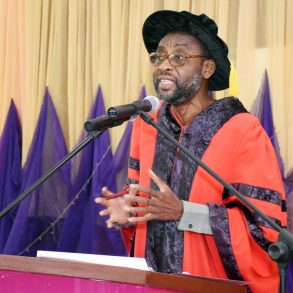 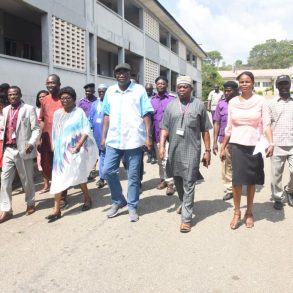 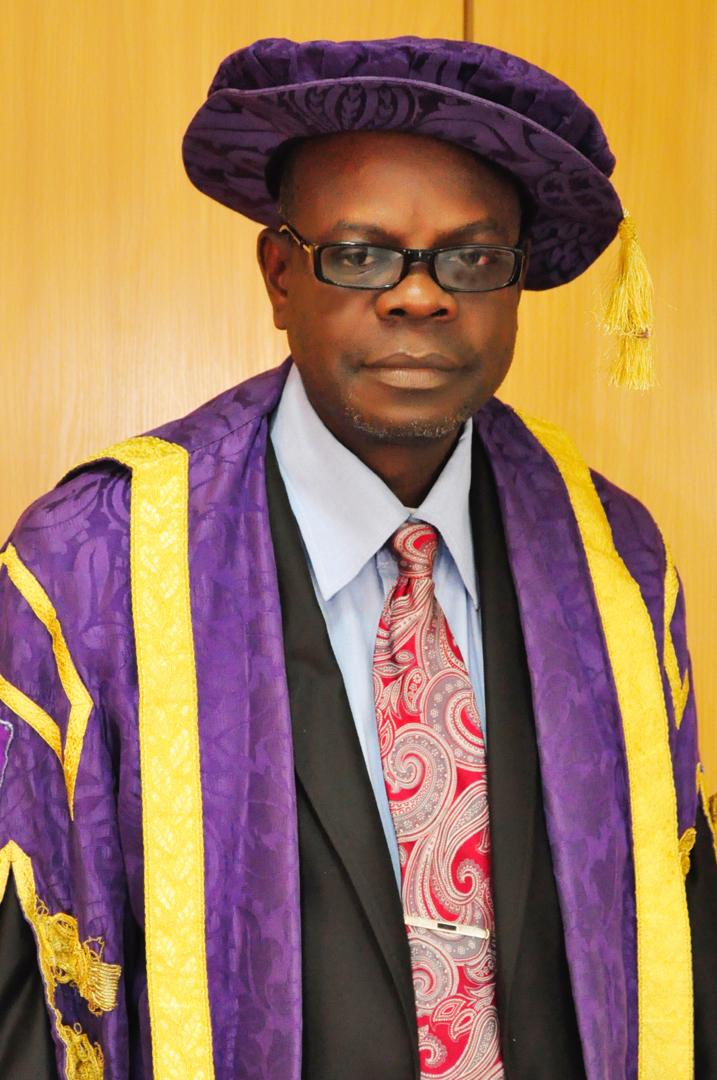