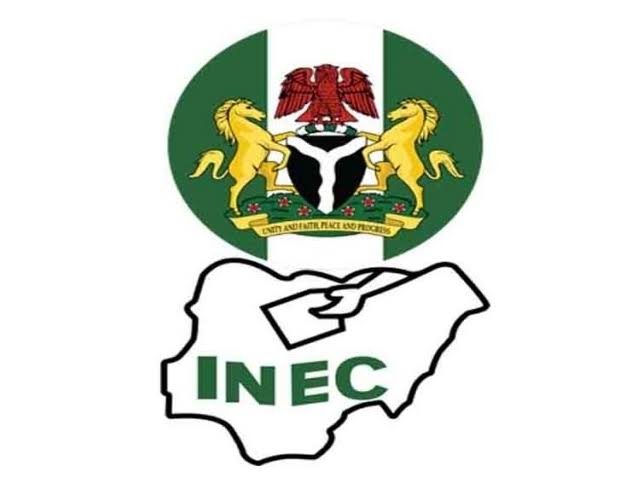 The Independence National Electoral Commission (INEC) has confirmed that Indirect Primary mode with be used for the All Progressives Congress (APC) governorship primary in Ondo state.

INEC had allocated 2nd to 27th July for holding primaries by political parties to pick candidates for the October 10, 2020 governorship polls in ondo state.

The mode of primary to be adopted by the APC had generated controversy as majority of the 12 aspirants preferred direct primary while the incumbent Governor Oluwarotimi Akeredolu said he would be ready for any mode of primaries.

The state Resident Electoral Commissioner in ondo state, Ambassador Rufus Akeju who disclosed this to newsmen in his office during an interview, noted that the indirect mode of primary was communicated to INEC through a letter from the APC national Secretariat.

Akeju noted that all the seventeen political parties would adopt indirect primary system.