Breaking : Another Lagos Lawmaker Dies Two Weeks After The Death Of Senator Osinowo 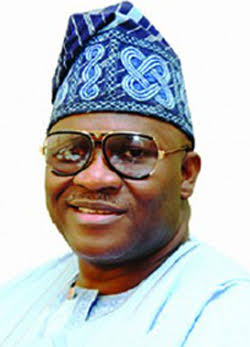 The legislator representing people of  Kosofe constituency 2 in the Lagos State House of Assembly, Tunde Braimoh, is dead.

Before his demise, he was the chairman house committee on information, security and strategy in the Lagos state house of Assembly.

Tunde Braimoh had served in different capacities in the Parliament as the chairman house committee on Judiciary, petitions and LASIEC.

He is survived by wife and children.