DSS did not find anything incriminating in my house- Sotitobore Founder 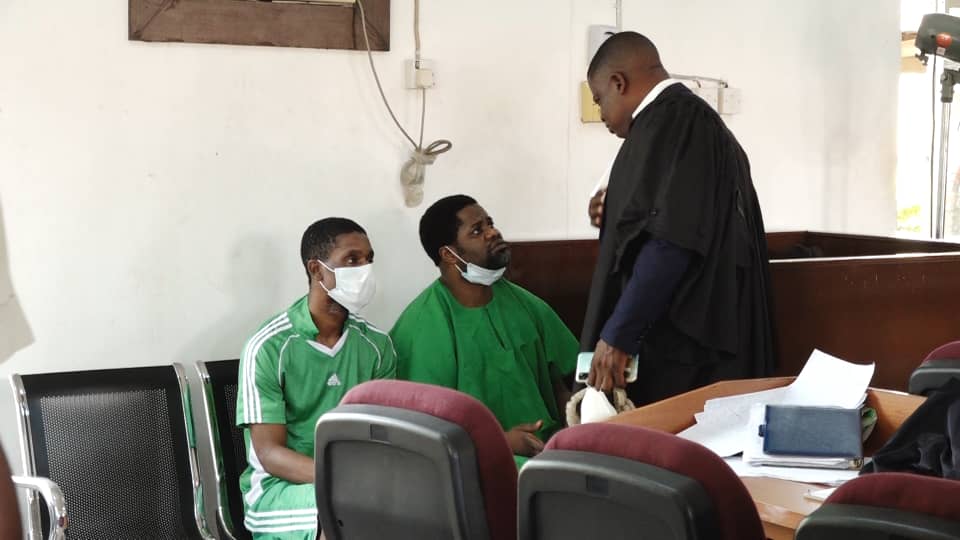 Founder of Sotitobire Praising Chapel, Prophet Babatunde Alfa has exonerated himself of any complicity in the case of the missing boy, Gold Kolawole.

Gold got missing in his church in November during a church service.

Alfa Babatunde and six other members of the church standing trial in the case.

He testified at the  ongoing trial at an Ondo state high court in Akure to prove his innocence in the saga.

The clergy man told the court  that the DSS after arresting him, searched his house and church but found nothing incriminating.

He said he organised  marathon prayers and fasting alongside his ministers when the boy’s parent did not cooperate with him.

He noted that the right channel he claimed in the exhibit before the court was using prayers and security agencies to find the missing boy.

His counsel  Olusola oke also tendered a video footage of the church service where prayers were said for the recovery of the boy which was accepted by the court.

The prophet said he never knew the boy’s parents until the incident happened though they claimed they had been attending since June.

He also agreed that one month after the incident, the police never arraigned him or any off his church members in court until the DSS did so.