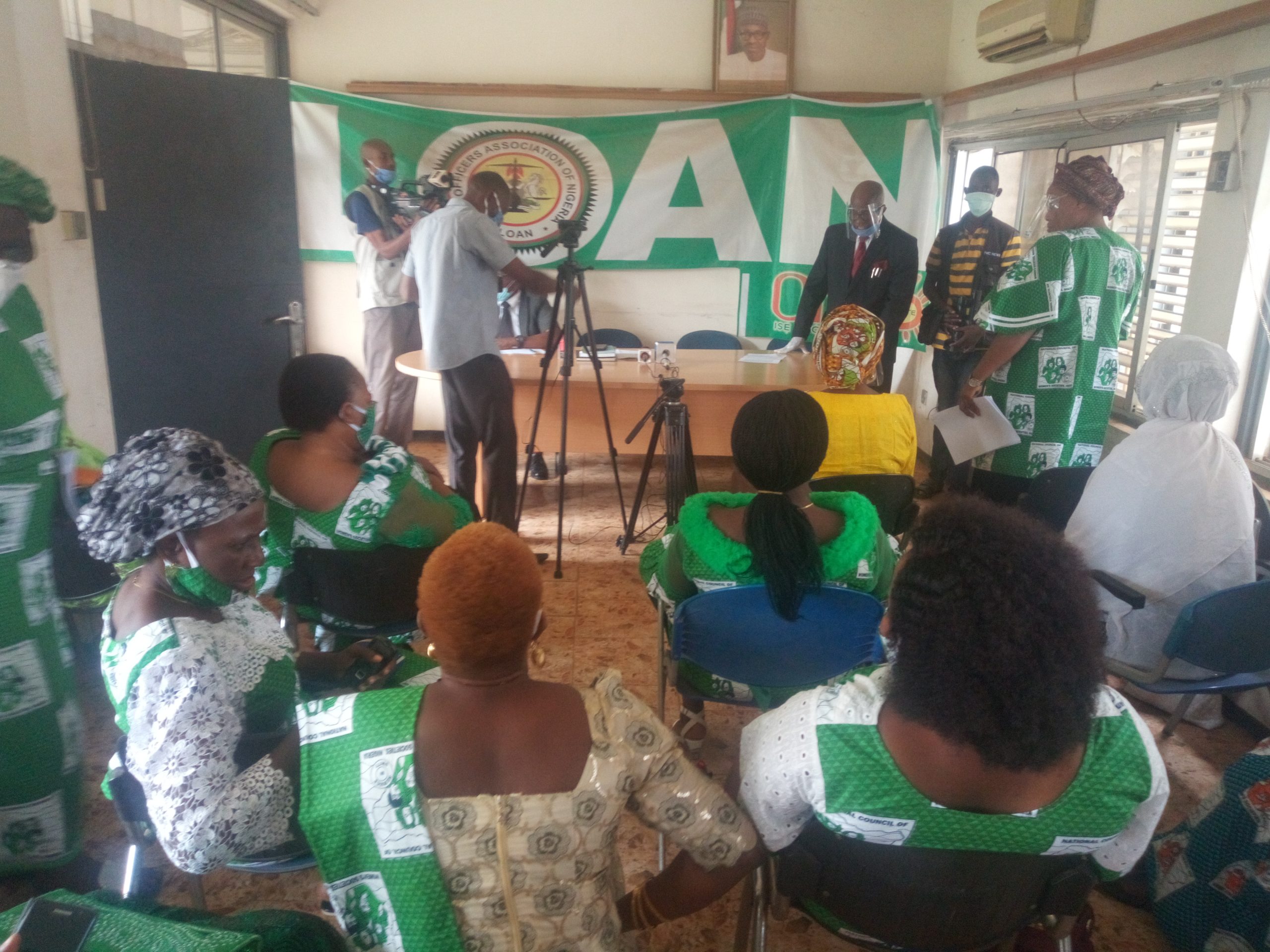 Members of the National Council of Women Societies (NCWS) have called for the reinstatement of the only  female legislator in the Ondo state house of assembly, Hon.Favour Tomomewo.
Hon Tomomewo was suspended alongside two lawmakers in the state assembly for gross misconduct.
The women group said the suspension of the female lawmaker came to them as a surprise.
They described her suspension as a big slap on the face of all women in the state.
They added that her suspension is a great embarrassment