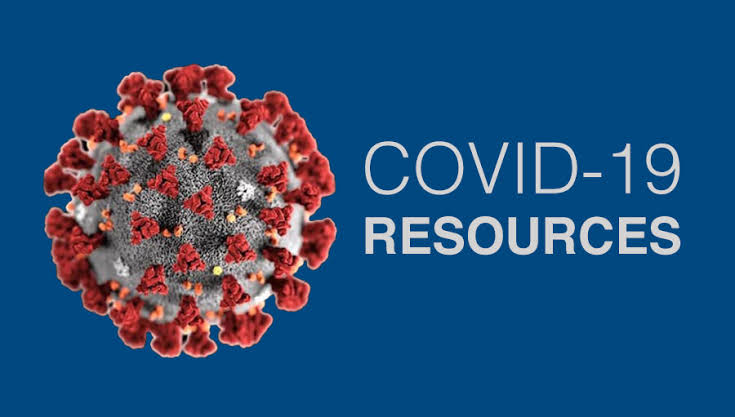 Ondo state now has over 920 cases of Coronavirus since the outbreak of the pandemic.

The state is gradually becoming an epicenter of the deadly disease.

The state isolation centre is overwhelmed as only few people are being treated at home.

The government has not been able to properly manage the situation because of political activities.

According to the latest figure released on Saturdsy by NCDC, Nigeria has recorded six hundred fifty three (653) fresh infections of coronavirus in twenty eight states with Ondo state having thirty five (35) cases.

The Nigeria Centre for Disease Control, (NCDC) in its daily COVID-19 update indicated that Lagos has the highest cases of one hundred and fifteen, followed by Kwara with eighty five, Enugu eighty, seventy eight in the FCT while Rivers has thirty six cases.

Other include Oyo thirty, Nine in Ogun, six in Ekiti, Osun has four new infections while Benue, Ebonyi and Kano have nine cases each among other states.

The latest figure of confirmed COVID-19 cases in Nigeria now stands at thirty six thousand, one hundred and seven while that of Ondo state is nine hundred and twelve (920) cases.

Recoveries have increased to Fourteen thousand, nine hundred and thirty eight while death toll from the virus is now seven hundred and seventy eight. 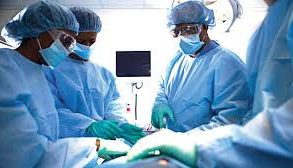 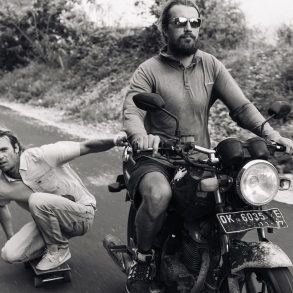 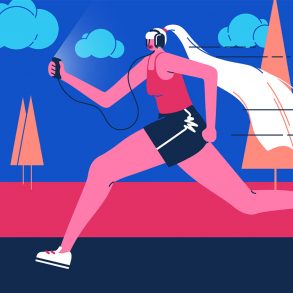 My running journey saved my life