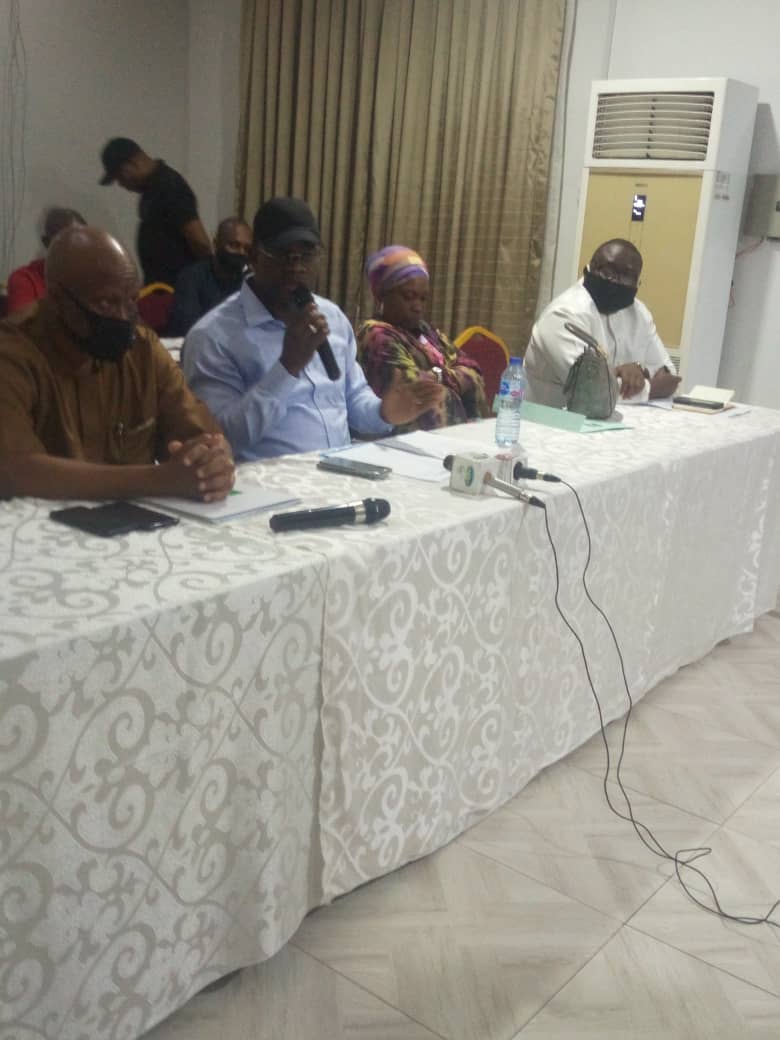 Seven aspirants on the platform  of the All Progressives Congress in Ondo State have called for the postponement of Monday’s primary election.

The aspirants at a meeting with the Chairman of the Ondo State All Progressives Congress Governorship Primary election, Governor Yahaya Bello, said they have not been given the list of delegates that will participate in the primaries.

In view of this,  the seven APC aspirants said holding the primaries on Monday is injustice of the highest order.

The aspirants who called for the postponement of the exercise are: Isaacs Kekemeke, Sola Iji, Olayide Adelami,  Bukola Adetola, Olusola Oke and Jumoke Anifowose.

They wondered why delegates’ list have not been presented to the aspirants twenty- four hours before the primary mode election.