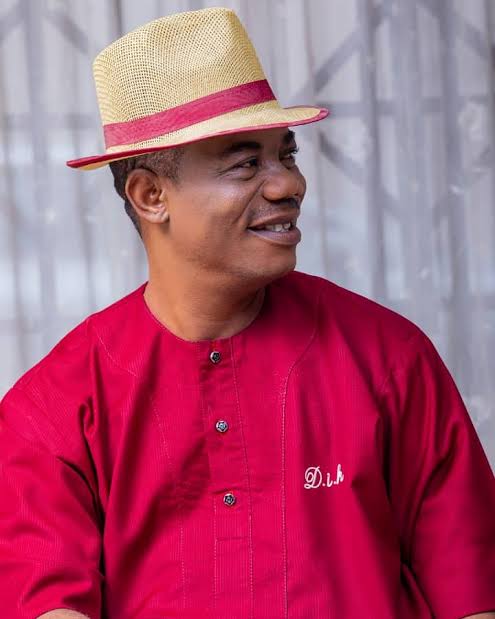 A governorship aspirant in the Ondo APC primaries, Mr Isaacs Kekemeke says the exercise slated for today is a mere charade.

Kekemeke said he has totally lost confidence in the process that led to the indirect primaries that will produce the candidate of the party ahead of Governorship poll in October.

He spoke on TVC news Breakfast Show, few hours to the primary election in Akure .

He said the committee led by Governor Yayaha Bello was not fair to many of the governorship aspirants.

His words, ” I got the list of delegates for the primaries 11.30pm yesterday. This is totally unfair. The party is taking us for granted

“We paid to contest in this primaries, they should not treat us like animals. This is not only unfair but a slap on the aspirants.