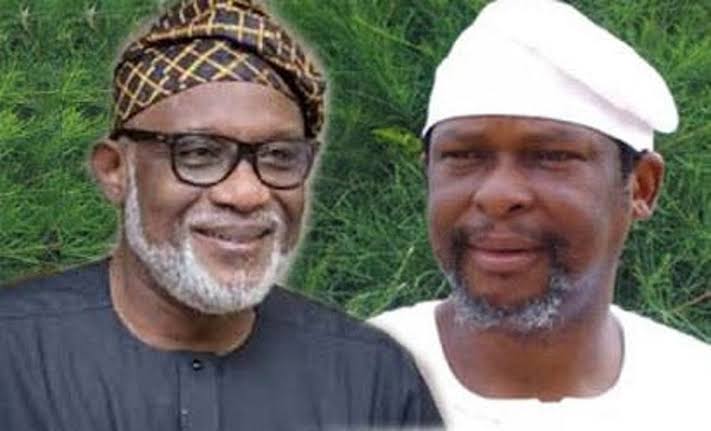 The Deputy Majority Leader of the Senate and senator representing Ondo North Senatorial District, Prof. Ajayi Boroffice has congratulated Governor Rotimi Akeredolu for his victory at the party’s primary.

Boroffice in a statement issued by his media aide, Kayode Fakuyi, said it is time for all APC members to come together, work together and win together.

He said  his utmost concern is the victory of the All Progressives Congress (APC) in the October 10 Ondo State governorship election.

He said, ,though, I understand some stakeholders are enraged because the party appeared to have made reconciliation somewhat cumbersome with some of its past actions and inactions.

‘Conclusively, I call on leaders and members of the All Progressives Congress in Ondo State to embrace our party’s governorship candidate. This is the time to come together, work together and win together”.