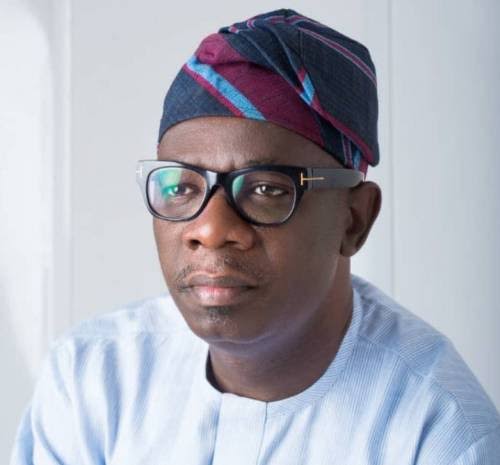 It urged security agencies to be proactive and stop the governorship election from being marred with violence and irregularities.

The group stated some local governments in the state have been earmarked where the militia groups would be deployed to destabilise the October election.

Akintoye alleged the militia group tested their might when they attempted to disrupt the local government election in Ese-Odo, even when the ZLP pulled out of the race.

He urged security agencies residents in the state to be on the lookout for strange faces during the election period.

He noted that the grand plan of Ajayi and his sponsors was to use the political thugs to disrupt the exercise in the stronghold of his political opponents.

“We want to put the public and our security agencies on alert and warn them to be wary of strange faces and movement in their neigbourhood, particularly people in Ese-Odo, Ilaje, Owo, Akure South, Idanre, Akoko North East and Ose local governments.

“Information at our disposal revealed that Ajayi in connection with some governors, who are sponsoring his governorship ambition, in their clandestine move are perfecting plans on how to deploy men of this militia group into these various local governments, three weeks before the poll with the sole aim of causing violence on the election day.

“We are appealing to our politicians, particularly the Hon. Agboola Ajayi to play by the rules and avoid do or die politics. We don’t want the repeat of 1983 political crisis again in our state,” the group said.
But Ajayi, who spoke through his Chief Press Secretary, Babatope Okeowo, urged the ruling APC not to hide under any pseudo organisation to make allegations.

Ajayi said it was the APC- led government which unleashed terror on the citizens under the pretence of conducting local government election last Saturday.

He stated that a trending video of a governorship aspirant, Mr Duerimini Isaacs Kekemeke showed the APC leader threatening to unleash terror on the people of Ondo State.

“Kekemeke who described himself as a militant said the NURTW members would be deployed to unleash terror on the people during the governorship election.

“If there is anybody stockpiling weapons, it is the APC leaders in the State as demonstrated in the just concluded charade called Local Government election on Saturday.

“What the APC led government did on Saturday was a rehearsal for October 10 governorship election and people of the state must be prepared to defend their votes.”