NUJ tackles fake journalists in Ondo, bars them from interviewing dignatries at airport 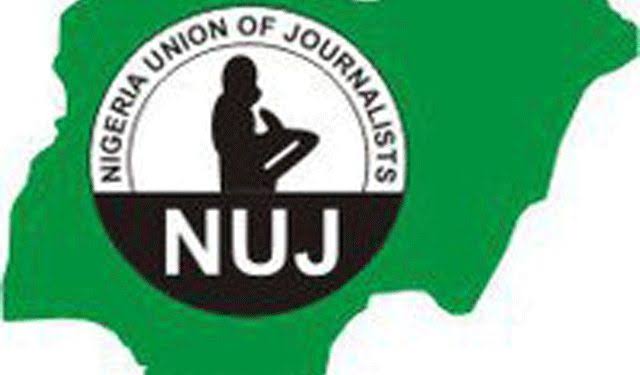 The Task Force set up by the Nigeria Union of Journalists (NUJ) Ondo State council on Saturday stalled their operations at the Akure Airport as dignitaries arrived for Peoples Democratic Party (PDP) campaign flag-off.

The Comrade Adetona Aderoboye-led state executive  had constituted the Task Force-led by Kayode Animasaun of Radio Nigeria to check activities of miscreants.
The miscreants who disguise as journalists normally extort money from unsuspected personalities in the state.

At the last monthly meeting, NUJ inaugurated the Task Force that would go after the miscreants who have been masquerading as journalists, laying siege at the entry point in the state to fleece dignitaries.

A number of them were said to have been parading themselves as correspondents of some major media organizations with cloned identification cards.

Only journalists who were known to be authentic and approved by the state executive of the union were allowed to operate at the airport.

Politicians and other dignitaries who flew in were not allowed to grant interview at the airport to prevent miscreants from having their way.

The state chairman of NUJ had declared that the exercise would be continuous until miscreants are chased out of the state.