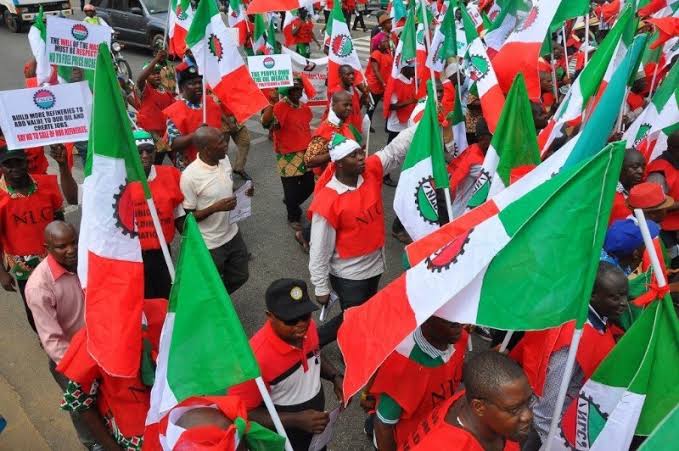 The organised labour has suspended the strike scheduled to commence today (Monday).

The Nigeria Labour Congress and the Trade Union Congress suspended the strike after an  agreement was reached with the Federal Government.

The reached a truce at a meeting which started at 8.30pm on Sunday and ended at 2:50am this morning.

After intensive deliberations on the issues raised by the labour centres, the meeting agreed to suspend the application of the cost-reflective electricity tariff adjustments for two weeks.

The Minister of Labour and Employment, Chris Ngige, read the five-page communique signed by the representatives of the government and labour.