The match played at the Ondo State Sports complex, Akure could only produced only a goal in the encounter.

The only goal of the match came from Sunshine Queens midfielder, Mercy Idoko’s spectacular effort from outside the area in the 23rd minute of the encounter.

In the 33rd minute of the match, the visitors goalkeeper had to be at alert to save a fine lob from Sunshine Queens forward, Seun Fakunle for the match to end 1-0 into the half.

Both teams had to make changes for different aims in the second half, but the match ended 1-0 in favour of the home side.

Speaking after the match, Sunshine Queens first assistant coach, Niyi John praised his players for holding on to the one goal lead.

John said it was not easy to get three points adding that the team would continue to work for improved performance and results.

On his part, the Coach of the Ibom Angels, Morufu Adeyemo who expressed disappointment about the result said the home side were fully prepared for the fixture.

“We are not where I want us to be yet, I will work on the team, especially the area we are deficient in,” he said. 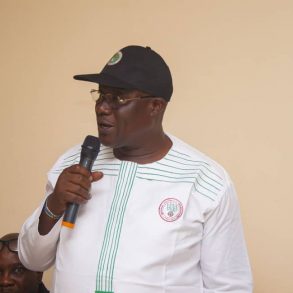 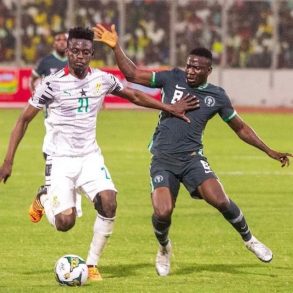 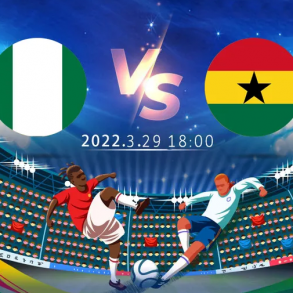 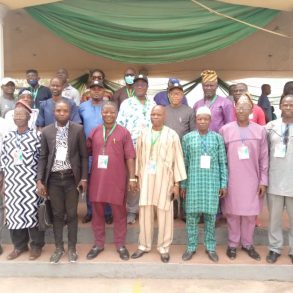