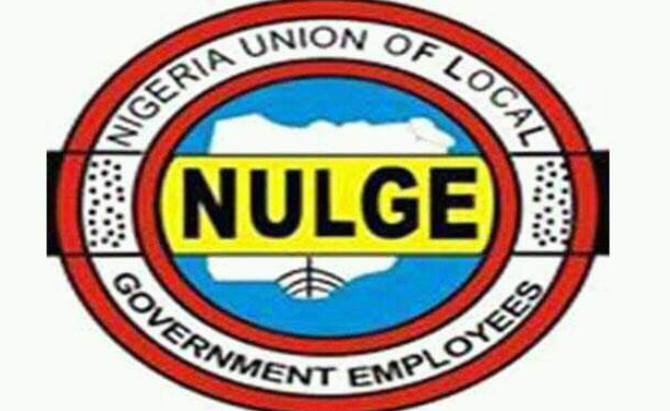 About nine state governors are diverting and pilfering local government funds.
This is according to the National President of Nigeria Union of Local Government Employees
NULGE, Hakeem Ambali.
Ambali noted that the governors of the nine states are  denying the people at the local government level the right to benefit from social amenities that should be provided by the local government.
This, he said is in violation of the guideline issued by the Nigerian Financial Intelligence Unit in May 2019.
He urged President Muhammudu Buhari to a a matter of urgency sign an executive order preventing any state government that failed to conduct local government election from having access to local government allocations.
He said, “They have to teach them (governors) a lesson; that is why NULGE would continue to be involved in agitation until the actualisation of political and financial autonomy for local governments.
“If we are to get things right in Nigeria, it is time to approve local government autonomy because all these agitations about insecurity, unemployment, lack of belief and hope in the Nigerian nation, leading to agitation for self-determination and disintegration of the country is borne out of the greed of most of those who claim to be political elite, who corner local government resources and misappropriate them.”.
Ambali, who was the former chairman of the Nigeria Labour Congress, Ogun State chapter, carpeted state governors for refusing to conduct LG elections, stating that their action in denying the people at the grassroots the right to choose their leaders was borne out of greed.