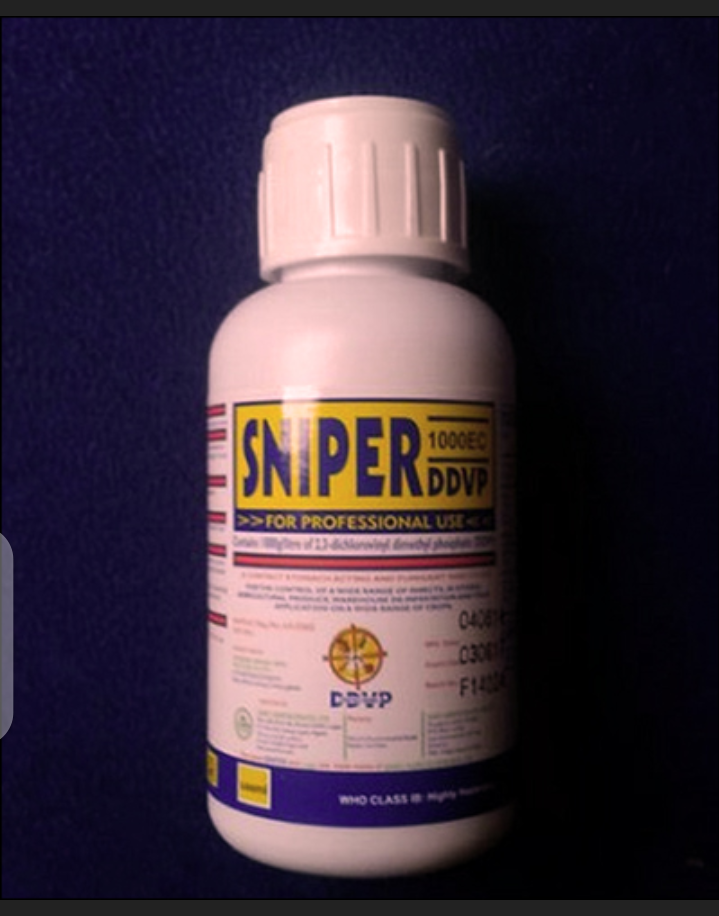 A student of Obafemi Awolowo University, Ile-Ife Adedeji Emmanuel has died  after drinking a liquid substance suspected to be sniper.
Emmanuel’s body was found around spider house, which housed Mechanical Engineering Department.
The  200-level student of Accounting and Management, it was gathered resolved to suicide, having suffered depression as a result of a failed business venture.
The deceased was said to have
lodged at OAU Conference hall two days before his demise.
Spokesperson of the university, Abiodun Olarenwaju, confirmed the incident.
He said the undergraduate’s death is painful and unfortunate.
He charged parents to Always guide their children to know that suicide is not a solution to any problem.
“We appeal to parent and guidance to please let our children know that failure or depression occasioned by whatever, suicide should not be an option.
“We want to sympathise with the parent and friends of the deceased.
“The boy was at his formative stage. We heard that the boy left a suicide note. It pains us that the boy is no more. His action was because of one challenge or the other”, he said.