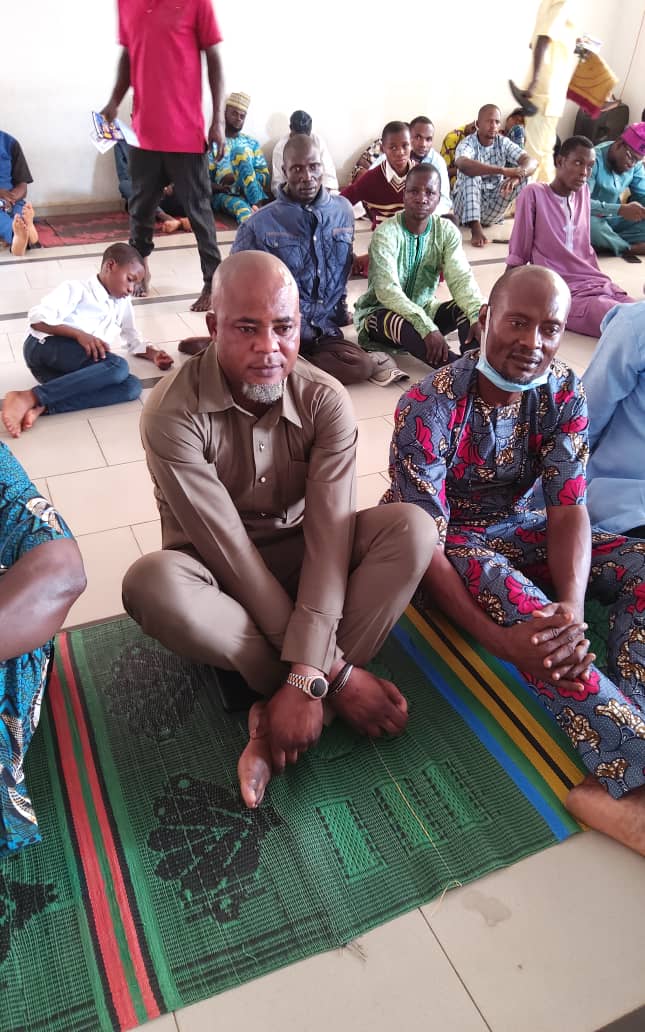 The Chief Imam of Akureland, Alhaji Abdulhakeem Yayi-Akorede has urged labour leaders to remain steadfast in defending the interest of their members amidst increasing demands from workers in the face of dwindling economy.
The Islamic leader made the call during a special jumat service to mark this year’s May Day celebration.
The Islamic Cleric  called for improved welfare package for workers in the country, saying  if workers are well taken care of, it would have positive impacts  on other segments of the society.
Alhaji Yayi-Akorede advised Muslims to use the last ten days of ramadan fast to seek the face of Allah oo meet their needs.
In his remarks, the Ondo State NLC Chairman, Comrade Sunday Adeleye-Oluwole, said that  May Day Celebration was meant to reflect on various challenges facing workers globally.
Adeleye-Oluwole appealed to workers to remain calm over the delay in the payment of salaries, noting that the labour/Government meeting on salary during the week was deadlocked.
The NLC Chairman noted that as at noon on Friday no state of the federation had received March allocations from the FAAC for the settlement of salaries.
Also speaking, the State Chairman of TUC, Comrade Helen Odofin represented by the state Secretary of TUC, Comrade Nneke Ikechukwu, said the jumat service was to appreciate God in the lives of workers in the face of ravaging COVID-19 pandemic and economic hardship.
Ikechukwu also advised workers to show more understanding over the issue of salary payment.