FUTA students arrest thief, hand him over to police 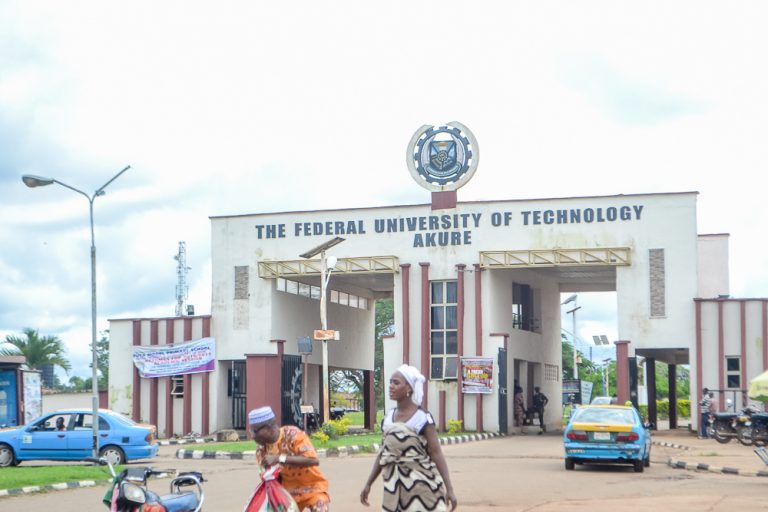 FUTA students arrest thieve, hands him over to police

One of the thieves that have been stealing and terrorising the Federal University Technology Akure (FUTA) community was caught trying to steal a generator.

He was arrested at Alpha Lodge, South Gate of the institution.

He has been handed over to the Okuta-Elerinla police division. 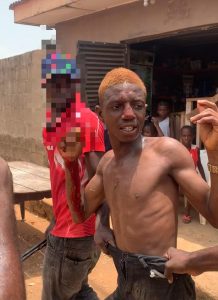 Following increasing cases of armed robbery attacks at the off-campus hostels of the Federal University of Technolgy, Akure (FUTA), a five- man security committee was set up recently.

The committee which has the President of National Association of Ondo State Students as a member is to ensure that security is provided around the hostels.

Armed robbers had on April ,8th invaded the Vatican lodge, FUTA North Gate and gained entry by destroying the doorknobs and window burglary.

The robbers carted away phones, money and other valuables before the arrival of the police.

To ensure that this is nipped in the bud, the Committee held a meeting with the Police Area Commander and the D.P.O Okuta-Elerinla division t to further re-strategize the best security architecture for the FUTA community to put an end to incessant robbery cases.

It was resolved at the end of the meeting, that students must move with a potent means of identification for the effectiveness of this operation, most especially during the period/hours of 10pm to 6am.