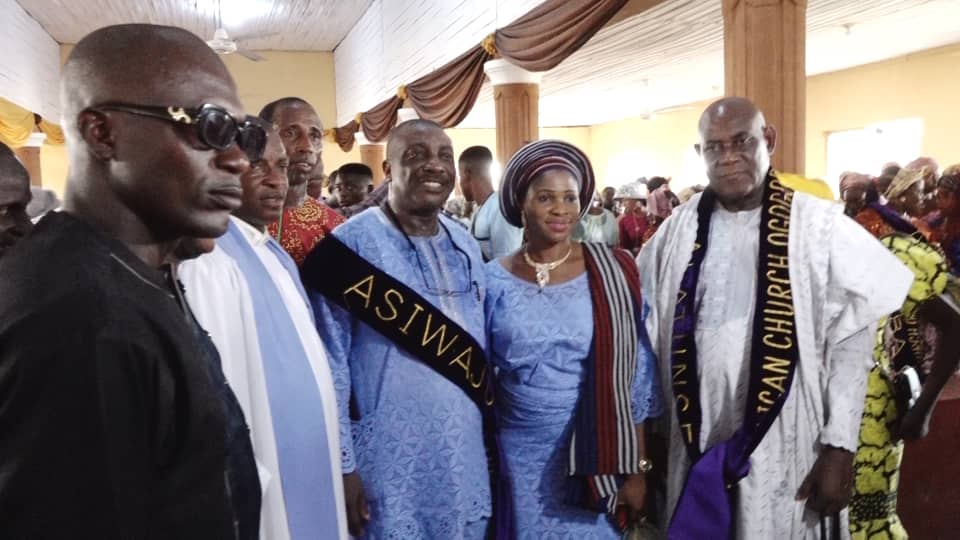 Governor Rotimi Akeredolu has been commended for bringing rapid development to the oil producing communities through the intervention of the Ondo state Oil Producing Areas Development Commission (OSOPADEC).
The immediate past chairman of the commission, Barrister Gbenga Edema disclosed this at a special thanksgiving service held at  the St David’s Anglican Church, Ogogoro in Ilaje Local government.
The service was meant to thank God or the successful completion of his four year tenure as the chairman of the commission.
Hon Edema was also installed as the Asiwaju of Ijo St David’s Anglican Church.
Ogogoro, his country home  in Ilaje local government area of Ondo state witnessed friends, well wishers, community leaders and government officials who converged at St David’s Anglican Church to join the immediate past chairman of Ondo state Oil Producing Areas Development Commission (OSOPADEC), Gbenga Edema to thank God for the successful completion of his tenure as the chairman of the commission.
Having spent four years as the chairman of the commission,  Hon Edema could not but offer a special thanksgiving to God.
The atmosphere in the church was that of appreciation as guests joined the Ogogoro born politician to render special praises to God Almighty.
Songs were rendered as the people rejoiced with the former chairman of OSOPADEC.
The church service was followed by a reception where guests were served with both local and international dishes.
Assorted wines were also offered to the guests.
Speaking at the reception, Hon Edema thanked Governor Rotimi Akeredolu for giving him the opportunity to serve the people of the oil producing communities.
He said he has been able to use the office to transform the lives of the people through impactful projects.
The former OSOPADEC boss said the resources has been judiciously used for the people. 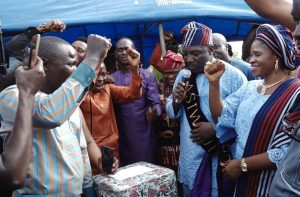 His words, “I want to thank Governor Akeredolu for giving the opportunity to serve. The Govenor used me through OSOPADEC to bring meaningful development to the oil producing communities”.
Chairman of Ilaje Local Government,Hon. Olamigoke Jatunwase, said he was happy to associate with Edema who had done a lot for the area with little resources available.
He noted that  there were many challenges affecting the area, which OSOPADEC under the leadership of Edema had dealt with,especially, in the aspect of environment.
Also, former Senior Special Assistant to Governor Akeredolu, Mr Tobi Ogunleye said he was happy with the achievements of Edema despite little resources available. 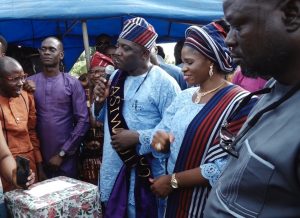