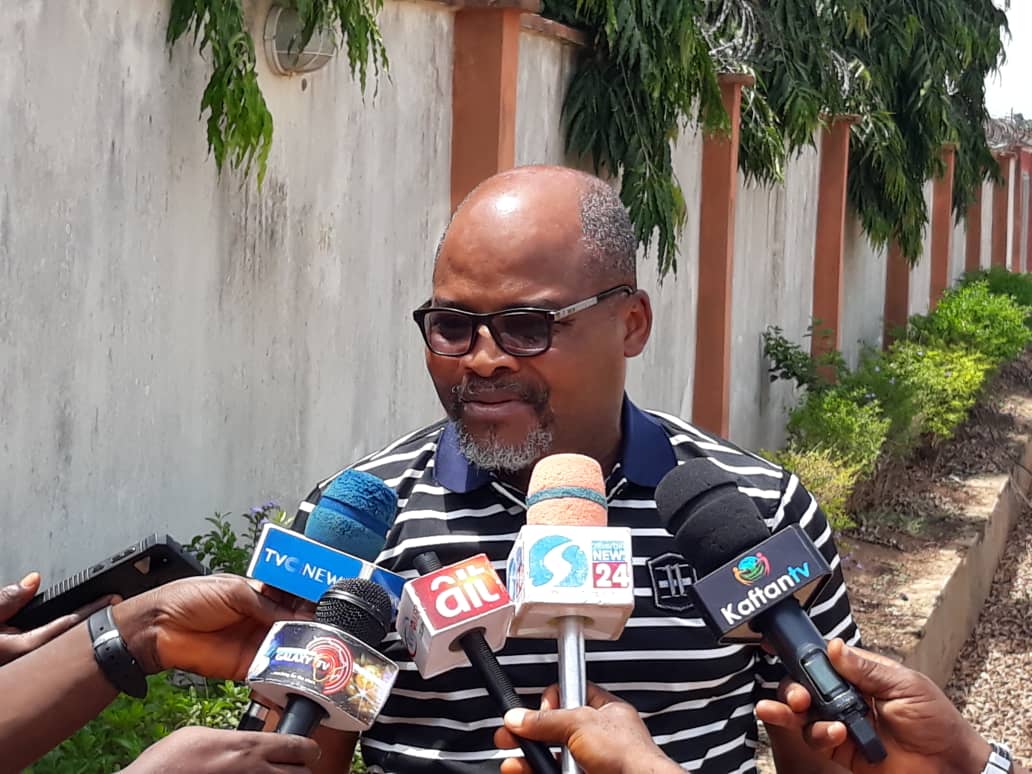 The Senior Special Assistant to Governor  on Special Duties and Strategy, Dr Doyin Odebowale has denied slapping waste management security guard in Akure, the state capital.
An Environmental  security guard , Mrs Adeola Egbebi was said to have  slumped on duty at Oja Oba market in Akure after she was allegedly slapped by Odebowale.
SUNSHINETRUTH learnt that the worker who is heavily pregnant, was reported assaulted by Odebowale for not standing up to greet him like her other environmental workers.
An eyewitness who is a market woman said, “the woman has been working since resuming duty and it was time for the environmental security guards to leave the Erekesan market when the governor’s SSA Odebowale arrived the place with his men and started harassing the workers but Mrs Egbebi was unable to stand up to greet him immediately which infuriated the SSA and gave the woman hot slap and slumped.
The incident has led to a protest at the Head office of the Ondo state Waste Management Board at Alagbaka as the protesters shut down the gate for several hours.
Addressing the protesters, the General Manager of the Waste Management Board, Mrs Ayo Adeyemo appealed to the aggrieved environmental security guards to remain calm as she would visit the victim at the hospital.
But Adebowale in a swift a reaction, urged people of the state to ignore the allegation.
He said, “I beg ignore  the propagandists. High Priest can NEVER beat a woman, let alone a pregnant one.
” I love women. I respect them. Let them continue to entertain themselves. I can’t be deterred. I will clear the roads and the cities. I just demolished some shanties in Ore. I hope to continue.”