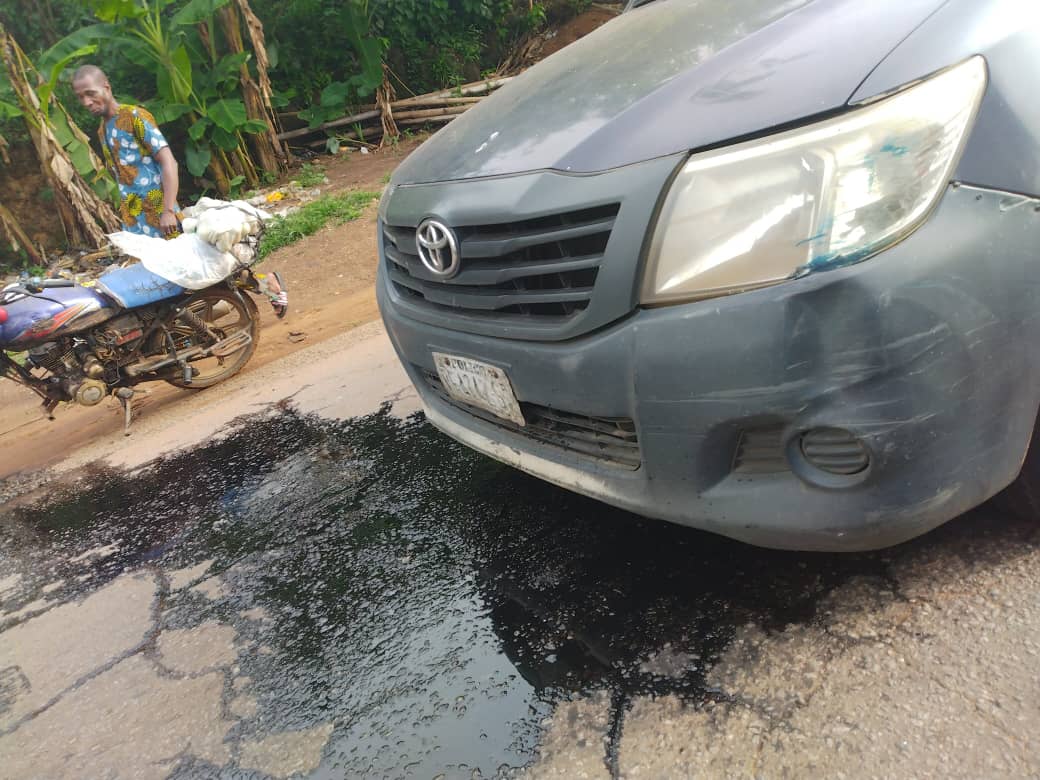 Two persons were feared killed while one was injured as  robbers attacked a bullion van at Bolorunduro area in Ondo East council area of Ondo state.
An unspecified amount of money were reportedly carted away by the robbers numbering over eight.
The robbery attack occurred at about 5:30pm.
Eyewitness account said that the robbers ambushed the bullion van at Elemoso village along Akure/ Ondo highway.
The driver and other police officers escorting the bullion van, it was gathered  fled to different directions following the sophisticated weapon displayed by the robbers.
Reports had it that some villages informed the Amotekun personnel in Bolorunduro of the robbery following which they mobilised to the scene only to discover that the robbers had fled with their loot. 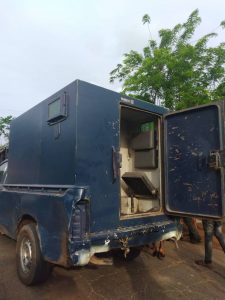