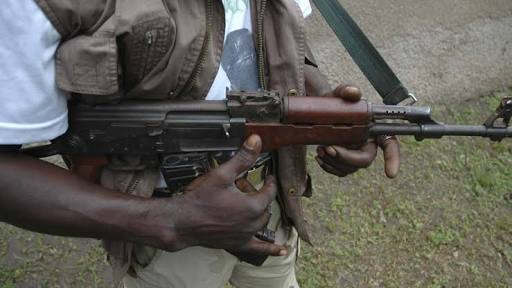 Men of the  Nigeria Police and local hunters in Ikaram /Akunu axis of Ondo state have arrested  two suspected kidnappers at different locations in Akoko area of the state.
They also rescued two abductees following a tip off by a resident of the area.
A source who did not want his name mentioned explained that he saw a suspected mad man as he was driving along the road and querried his movement around the area.
Upon further questioning, he discovered that the suspected mad man was only looking unkempt but he spoke flawless English. This however raised the resident’s curiosity and he immediately contacted the police.
He noted that the Police in conjuction with local hunters immediately swung into action and subsequent combing of forests in the area.