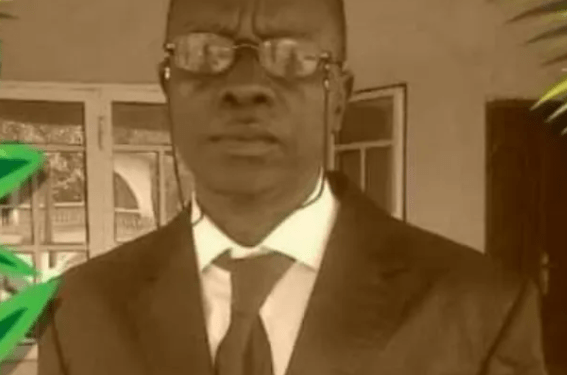 The Deeper life Pastor who was kidnapped at Irese in Akure North Local government area of Ondo state, Otamayomi Ogedengbe has been released by his captors.
A female member of the Deeper life church who spoke on the condition of anonymity, confirmed the release of the pastor.
According to her, the church in Ondo state had been praying fervently since the incident happened and that they were very happy to hear about the Pastor’s release by his abductors..
She said members have been busy sharing ghe good news among themselves since it filtered out.
One of the messages with which they dropped the hint reads thus……….
Special Announcement…..
Calvary Greetings in Jesus name….
I would like to announce to you that Our Pastor who was kidnapped on Monday 10/5/2021 HAS JUST BEEN RELEASED
Glory Be to God💃💃💃💃💃
We thank God for answering our prayers and we thank you all for persistently praying for the release of our Pastor and God has proved Himself and He’s been released….
Thank God for everything He has done
She however did not say if any ransom was paid as earlier demanded by the kidnappers before releasing Pastor Ogedengbe.
The police in Ondo state are yet to confirm the development as the command’s public relations officer, Mr Tee Lee Ikoro is yet to respond to messages sent to his phone
Source: FRCN