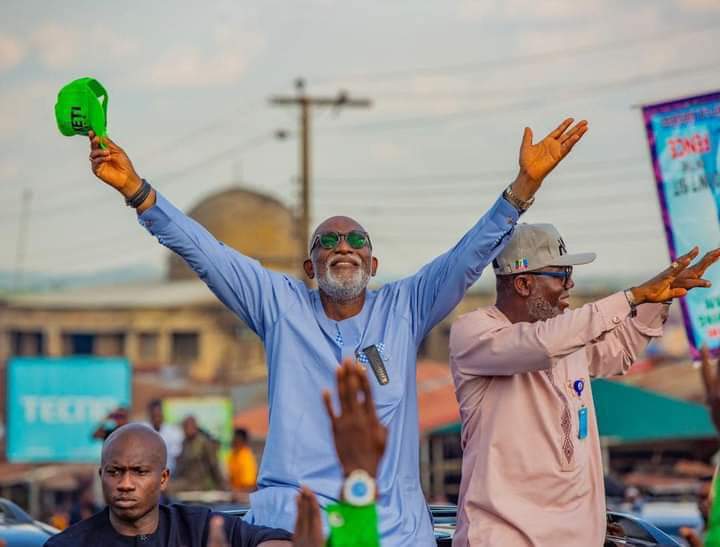 The Supreme Court has dismissed the appeal filed by Mrs Jumoke Anifowose challenging the emergence of Arakunrin Oluwarotimi Akeredolu,SAN, as the flag bearer of the All Progressive Congress (APC) in the October 10, 2020 governorship election.

The court, in a unanimous decision, held that it lacks jurisdiction to determine the substantive issue raised by the appellant.

The five-man panel presided by Hon. Justice Ejembi Eko declined to invoke its jurisdiction under Section 22 of the Supreme Court Act on the ground that the trial court has lost its jurisdiction to determine the substantive issue.

Anifowose had earlier lost both at the Federal High Court and Court of Appeal, Abuja in her bid to have the APC primary election that produced Arakunrin Akeredolu nullified.

Similarly, the appeal lodged by Dr Nathaniel Adojutelegan has lapsed. This follows his failure to fulfill conditions precedent to file appeal at the apex court.

Adojutelegan, like his counterpart, Anifowose, lost at the Federal High Court and the Court of Appeal, Abuja on similar issue.