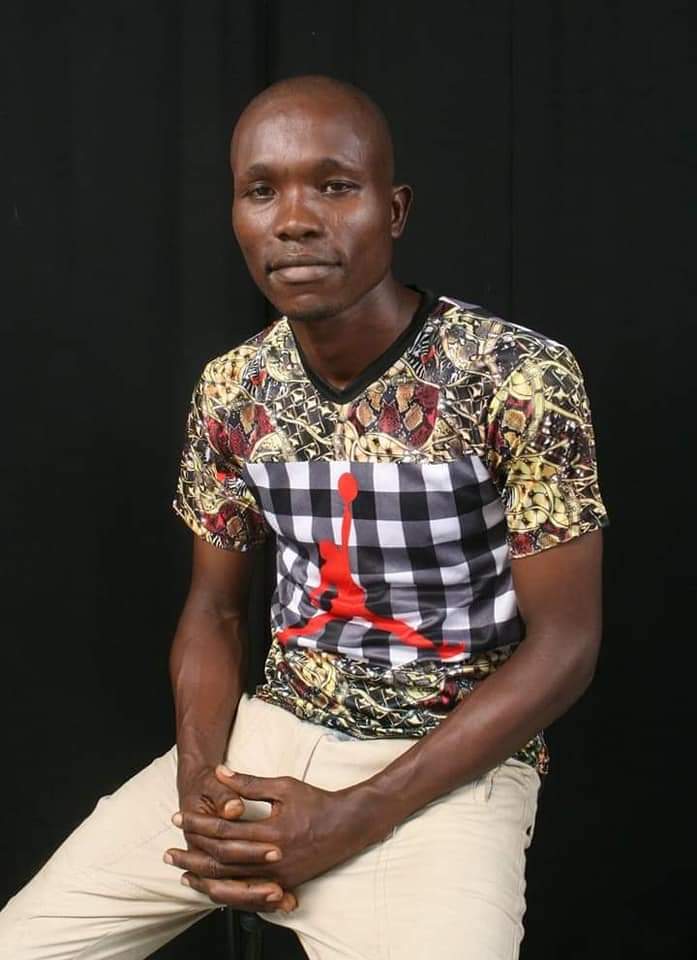 A photographer, Idowu Maku has committed suicide in a community in Lagos State.

A native of Shagamu in Ogun state, Idowu was said to have drunk sniper.

The young man was said to have taken sniper because he was facing financial challenges.

Popularly known as “ID 2much money”, he could not pay his house rent and meet other obligations.

A family member, Daniel Maku who posted his demise on Facebook, described him as a gentle man. 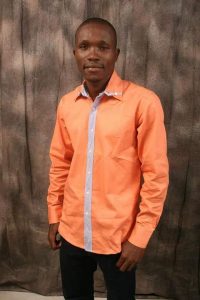 He has since been buried.