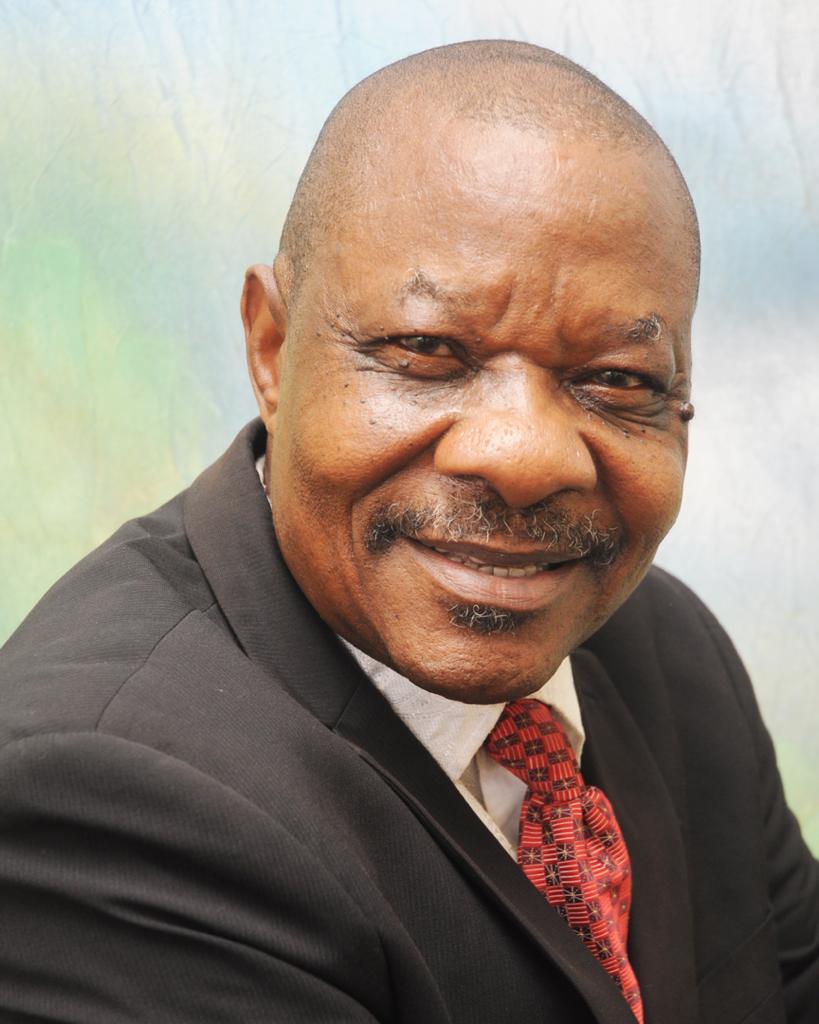 The Association of Nigeria universities Alumni (ANUA) has condemned the proposed bill currently in the house of representatives  to scrap the national youths service corps NYSC in Nigeria.
This was contained in a  statement issued and signed by the president of the association, Dr Stephen Olawale Fasakin and made available to newsmen.
The association noted that the NYSC scheme has served as a veritable tool to unite Nigerian  youths  irrespective of ethnic as well as religious backgrounds.
ANUA added that the scheme has also served as a viable instrument of exposure for a very large percentage of the growing population of the youths in Nigeria through deployment of corps members to states outside their places of origin to contribute their quotas to national development.
The association however lamented that if the bill  is allowed to scale through, all the aforementioned benefits and others not mentioned therein will be eroded .
A member of the house of representatives Abiante had  sponsored the bill on the floor of the house seeking the scrapping of NYSC scheme citing the insecurity,exploitation of youths via their places of primary assignments and poor state of the orientation camps nation wide.
The Alumni association believed that if the identified challenges are quickly addressed by the relevant stakeholders as recommended by the association, the scheme will continue to serve its useful purposes.