I can’t use all resources to pay workers’ salaries-Akeredolu 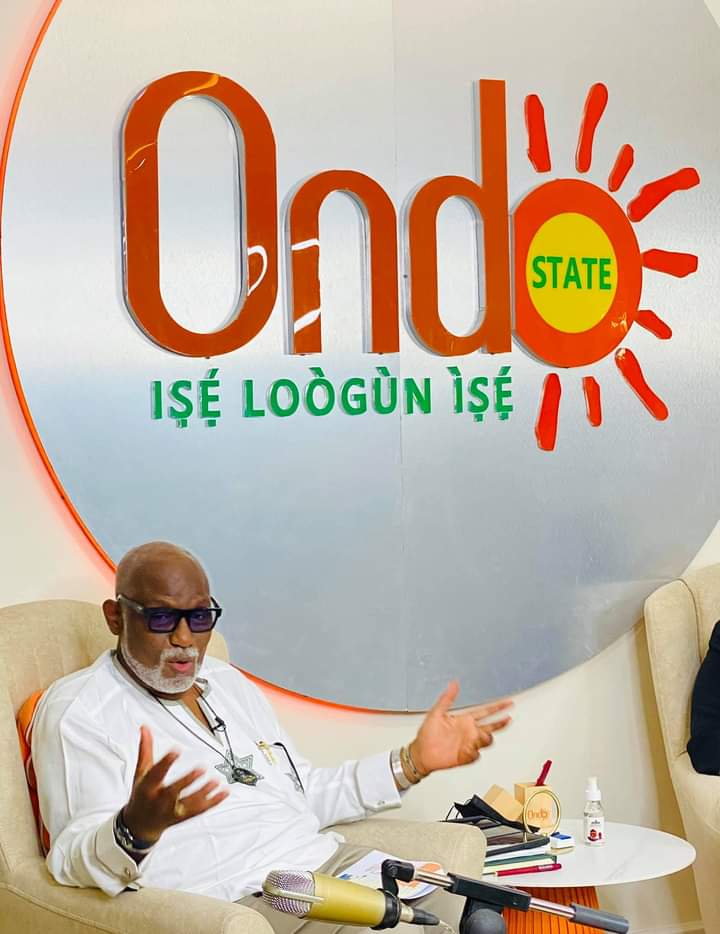 Ondo state Governor, Rotimi Akeredolu says he cannot use all the state resources to pay salaries at the expense of capital and other key projects.

Akeredolu made the statement in Akure during a live media programme aired on Radio and Television stations in the state tagged ‘Mr. Governor speaks’
He pointed out that he was not elected to pay salaries alone.
The governor  promised to offset the salary arrears whenever there is fund.
He advised medical doctors in the State’s workforce to stop rejecting percentage salaries amidst dwindling funds.
The governor noted that the doctors can’t be dictating to his government as if they are different from other workers.
“They shouldn’t try this again. We are not fearful; we are ready for them. They are not different from teachers, lawyers, journalists and other categories in the state.
“All of them have students going to school like doctors. People should help us talk to them.
The governor said, “there is no government that will use all its monies to pay salaries. We are not elected to pay salaries alone.
“Nobody would remember you for salaries paid but legacies left behind. The challenge is that money is not available. I’m not happy about it and we are all not happy.
“If there is money, we’ll pay. We met six months arrears and we paid. But we have to balance everything. It is only about five percent of the people of the state collecting salaries, what about the rest ninety-five percent?