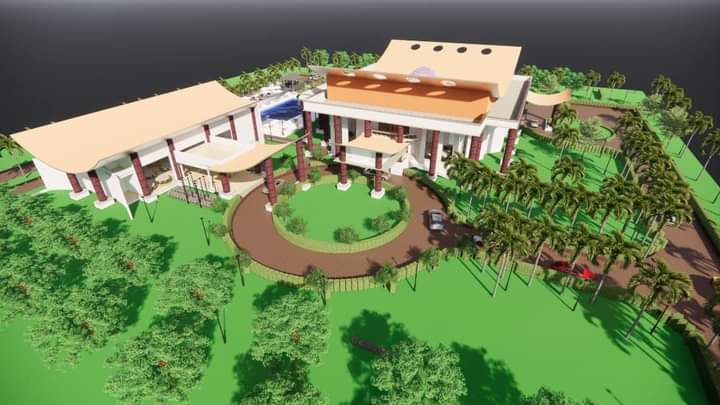 The state government’s latest reaction followed the criticism of the major opposition party in the state, the People’s Democratic Party which described government’s action as misplaced priority.

But the government through a statement issued by the state commissioner for Information, Donland Ojogo said PDP outburst is a display of ignorance on issues of governance.

The statement reads, “The statement supposedly made by the opposition Peoples Democratic Party (PDP) in respect of the proposed Governor’s Lodge did not come as a surprise to the Ondo State Government.

“Among others, the position of the opposition party had thrived at an inclement path of a fruitless incitement as it incredulously, suggested that Ondo State does not need a befitting Governor’s Lodge.

‘It is a conceded fact that an opposition party is at liberty to criticise any Government including of course, the indiscretional display of ignorance on issues of governance.

“The misplaced allusion to the Governor’s Lodge as well as the weak nexus between same and the issue of salaries betrays an unpardonable amnesia on the part of a politcal party. It becomes immeasurably uncanny if such party had left the stage with the most uncharitable legacy of ‘unpaid seven months salaries ‘.

“Perhaps, PDP deserves to know that the envisioned Governor’s Lodge is among the plethora of iconic projects targeted with the yet-to-be-fully accessed BOND.

Suggesting therefore, that Government should ‘shelve’ the project for salaries clearly shows a gross lack of knowledge of how Bonds work. 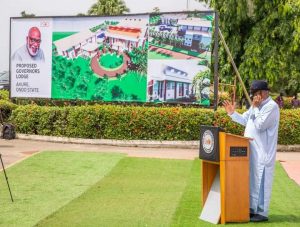 They are, as Special Purpose means of funding developmental initiatives, inconvertible to cash, hence undrawable by anyone”.