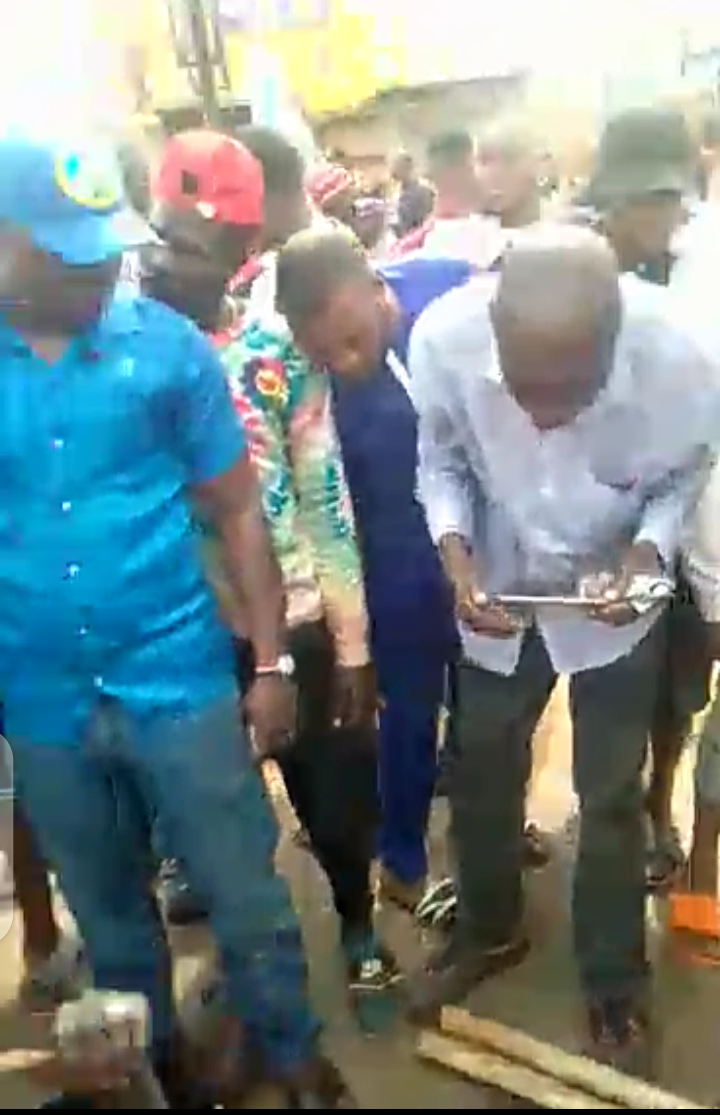 A bus conveying some northerners from Gombe State to Lagos has been intercepted in Akure, the Ondo State capital, by the June 12 protesters.
Two locally made guns were found in the bus.
The northerns were later handed over to the men of Amotekun corps.
The corps commander of Amotekun in the state, Adetunji Adeleye confirmed the development.
He said the corps is currently profiling the suspects.